Before we left Taxco a European Auto magazine asked Egle if she would write an article about the VW Beetle as its so prominent in Taxco, she agreed. We threw this out to @Taxco Guru to see if he could hook us up with a few cab drivers…he went one better.

We had no awareness that there was a car club in Taxco, and of course, it’s a Beetle Club, or as they call the Beetle, el Vocho…due to pronunciation issues.

So as we are are all gearheads/petrol heads I thought I’d share a few of the shots I took for the mag. It as nice to see another unique side of Mexico that most don’t get to see and the guys were so great and friendly 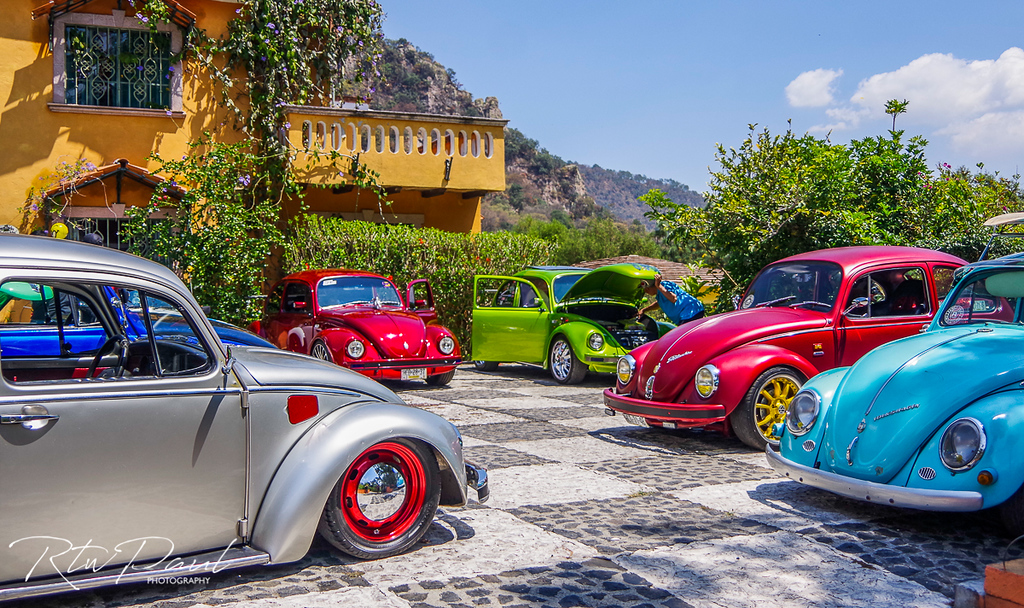 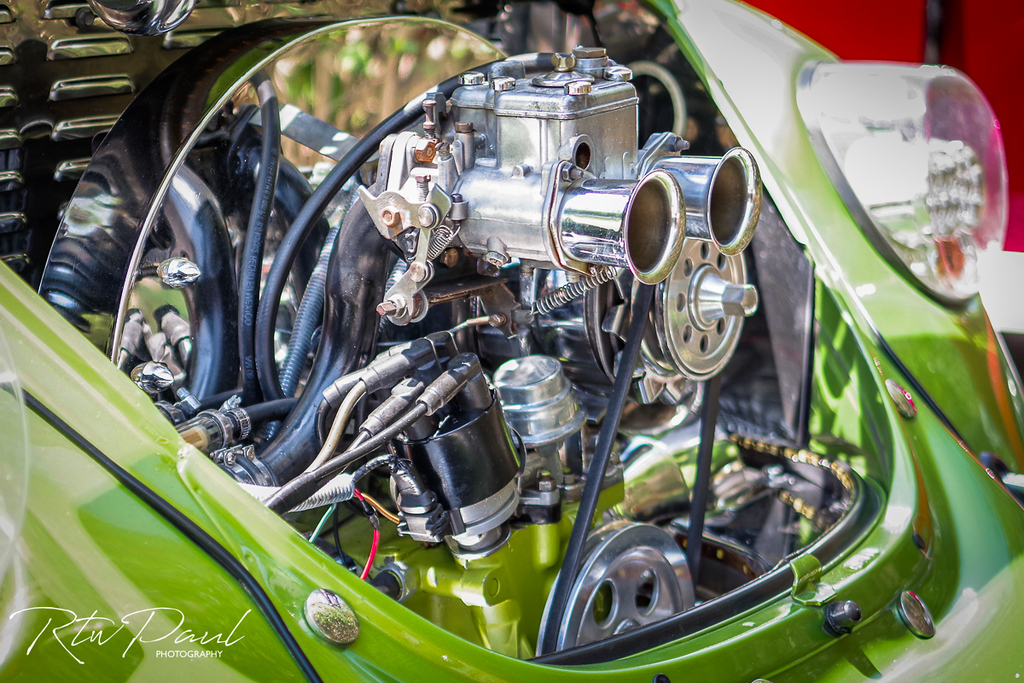 when was the last time you saw a Beetle with Lambo doors? Ever?? 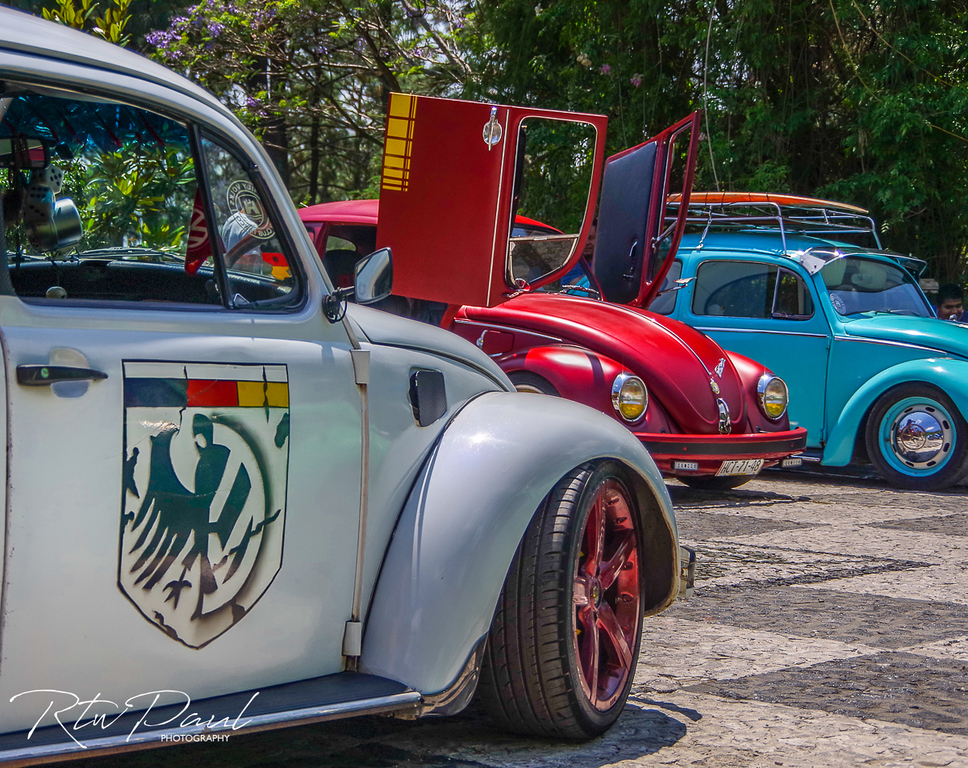 The guys run manual lowering links and carry floor jacks so they can do this when they park the cars for show, they dropped a few of the cars to show us how extreme they can lower them 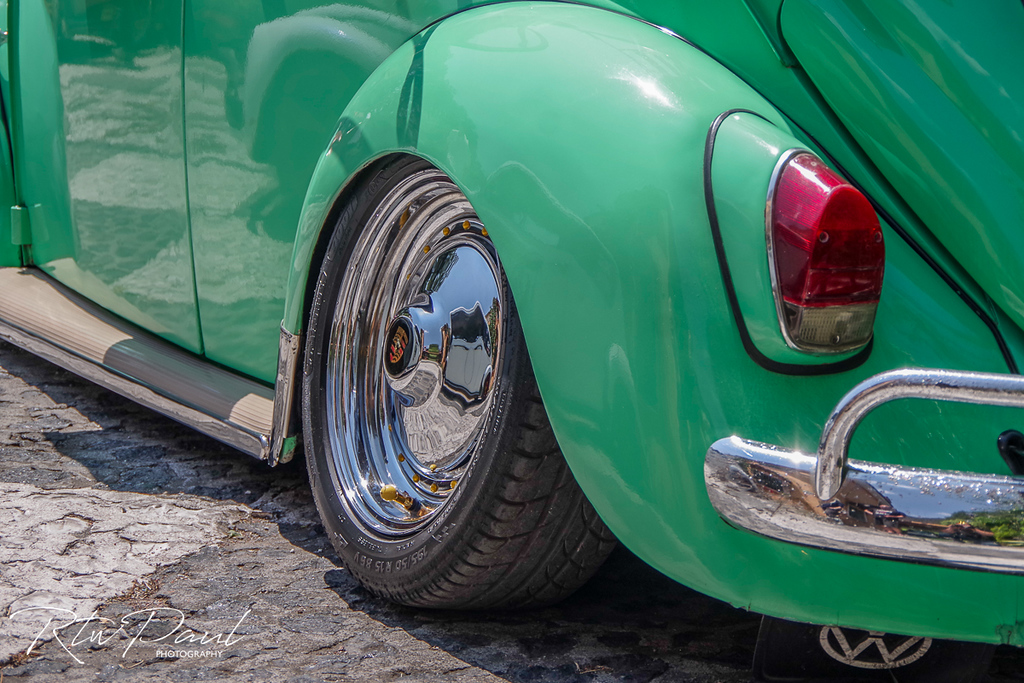 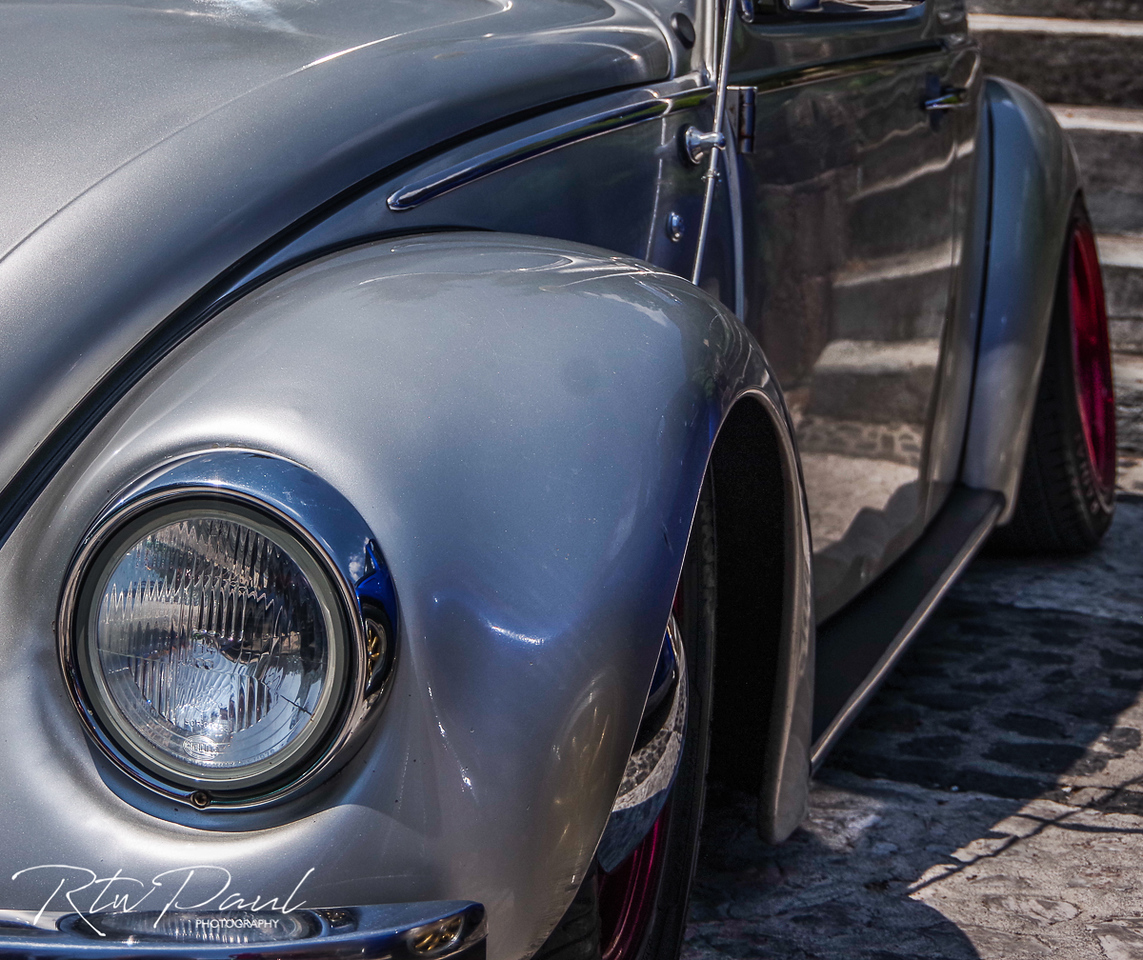 For those of you who haven’t been to Taxco and seen the amazingly steep streets, the reason why the Beetle is so good for this environment is two-fold, rear wheel/ rear engine drive for good rear end grip due to weight placement and the width is perfect for two cars to pass each other on the very narrow streets that were originally designed for donkey/ horse/ ox and carts to travel along