after some R&R we rode directly to the TAT and joined it heading eastbound, passing a Yak along the way and Egle was amazed to see one but all I could think about was Ron White.(some of you might get the joke) on the east side of the Rockies, you get to see the land flatten out and know it’s going to be your companion for quite a long time 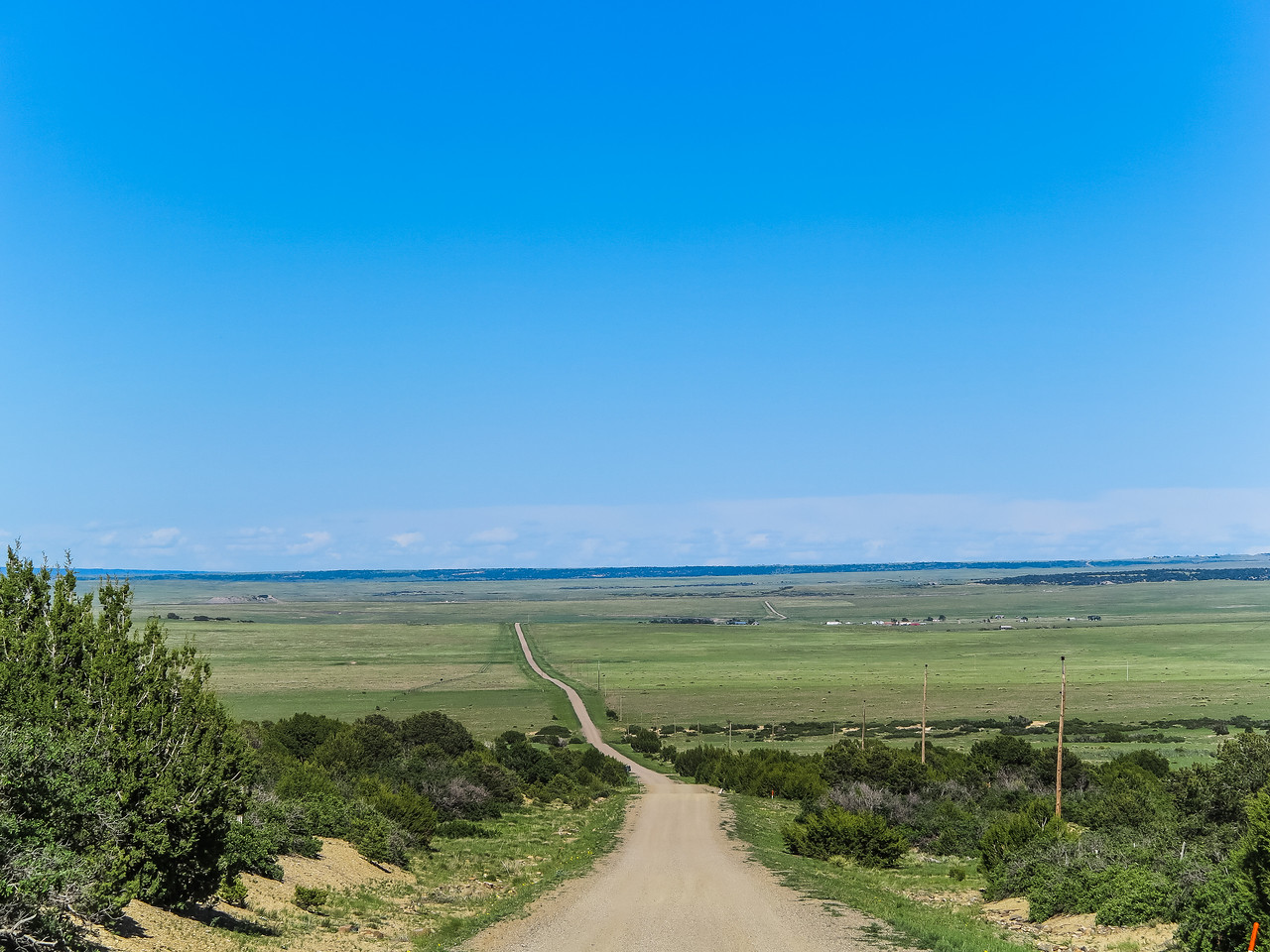 but get out of snow and you know there is going to be something else waiting for you down that dirt road, in a 3 hours stretch we had mud… and a flat tire a piece and both times it shredded the inner tube!!! in Kansas I reminded Egle that last year as we were riding around Europe and I kept saying why we were taking photos of everything but these sights and buildings to her weren’t anything special – “well there might be a guy in Kansas who has never gone anywhere and never even seen a hill never mind a building over 100 years old”. On this road, she turned to me and said: “OK, now I get it!”

The TAT just touches KS for a very short time then heads into Oklahoma where straight roads, cows, wild horses, escaping inmates and weird guys who jump out of bushes are the norm 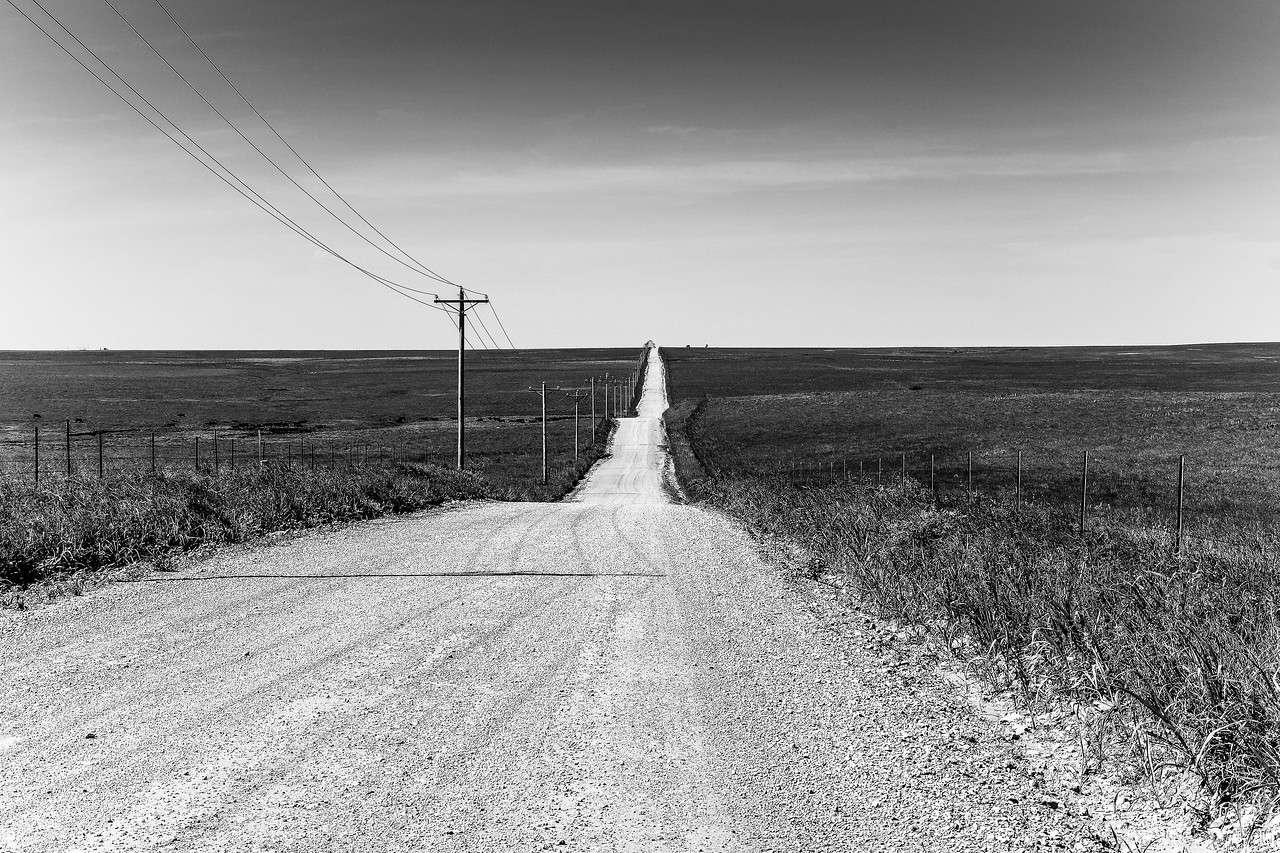 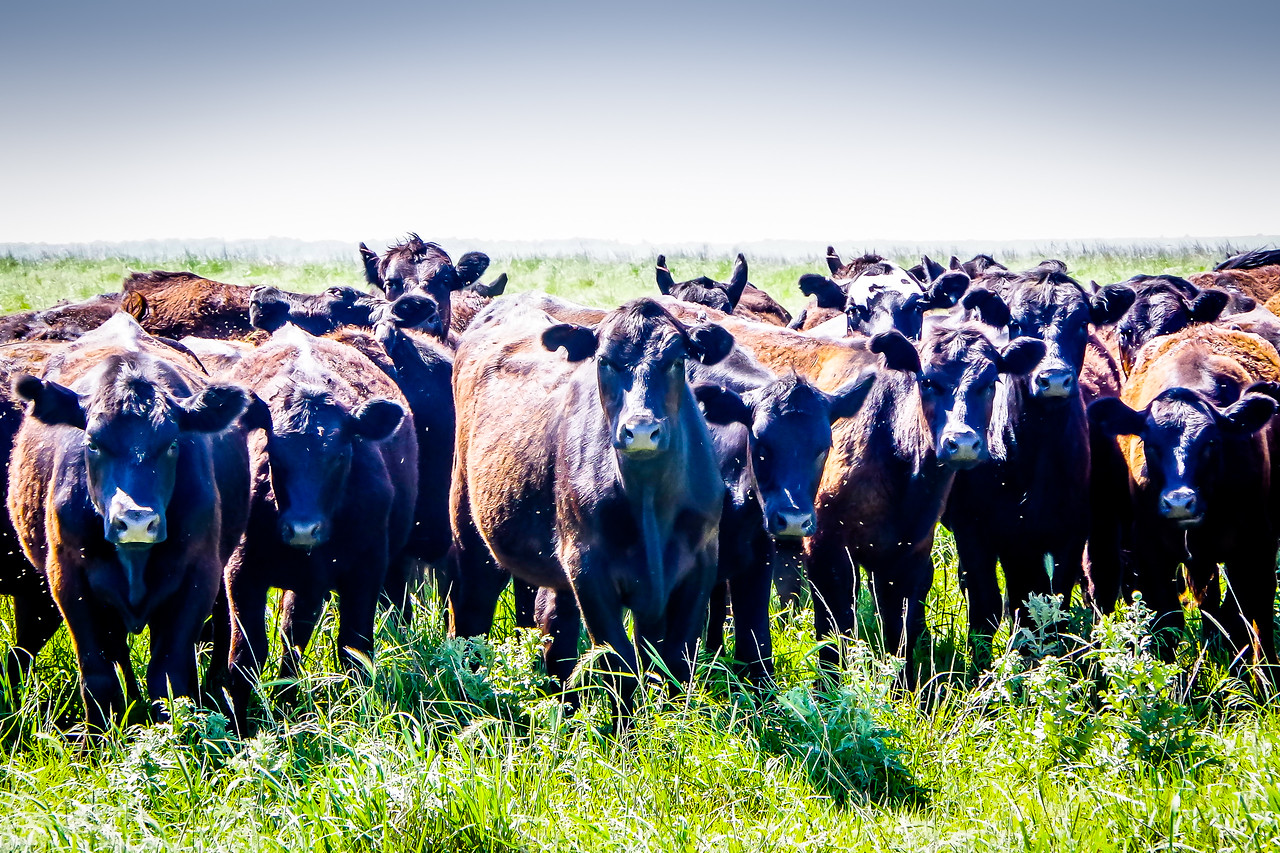 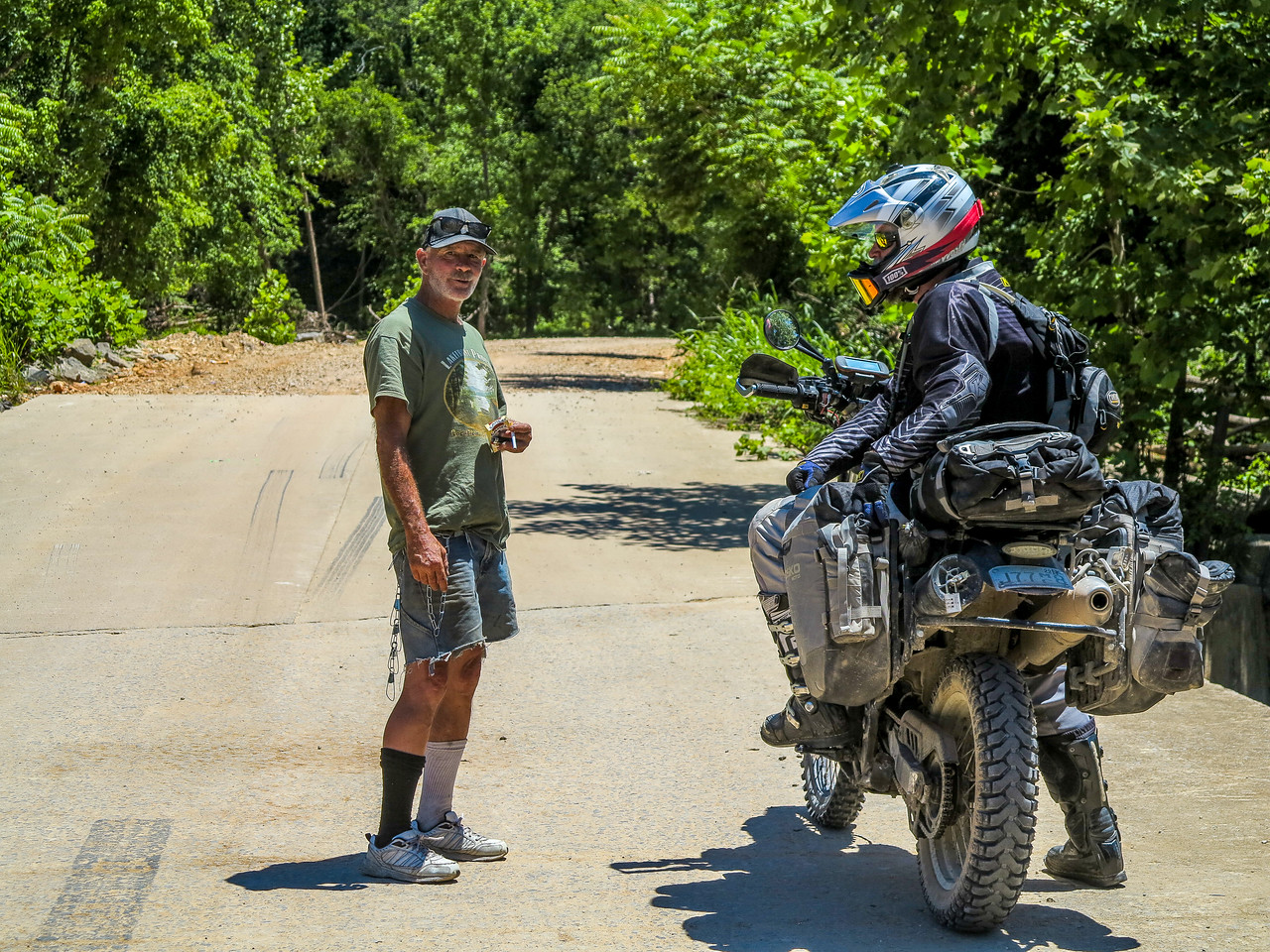 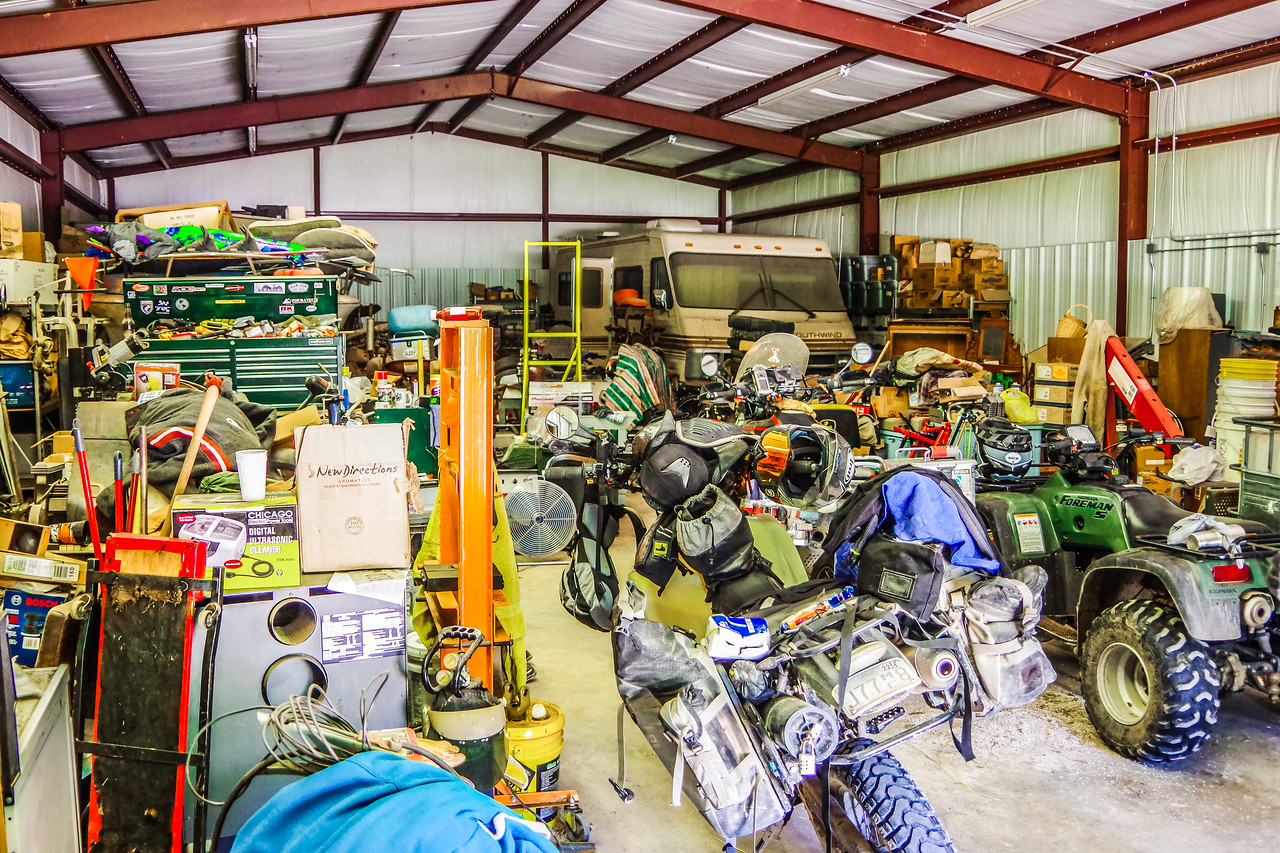 after a few days in OK, it’s nice easy riding thru Arkansas, a little water along the way and a burger and some pie of course 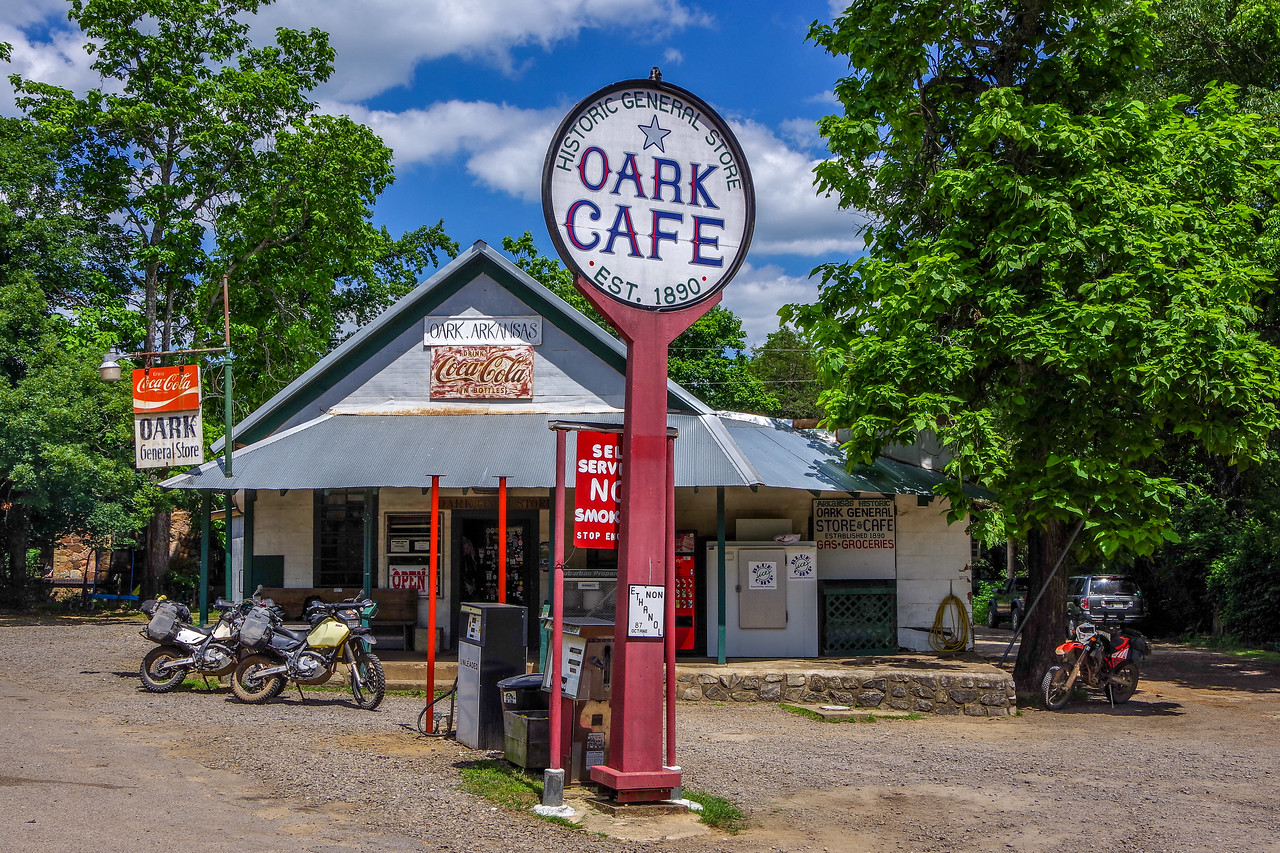 we’re not the first here of course… now where most of you would continue along the trail and we would have too but, as we never heard a thing from Guinness who knows if this record attempt is even a thing we decided to detour to see some friends in Louisiana and we’ll rejoin the TAT in Mississippi in a few days but first we need some southern hospitality, some good Cajun cooking, and a little gun play, and maybe a beer or three…yep that’s how we roll – a different kind of R&R this time 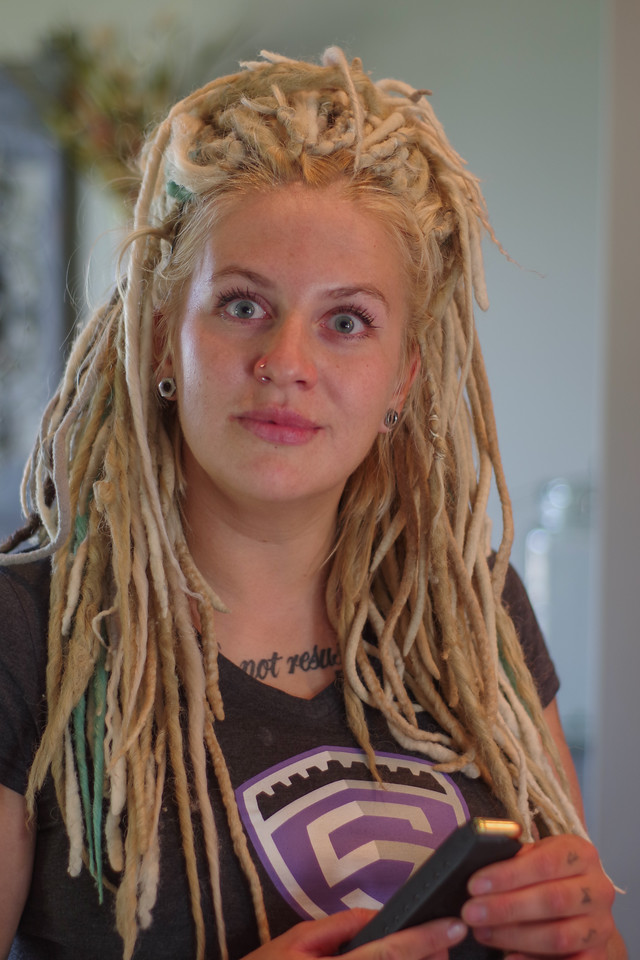 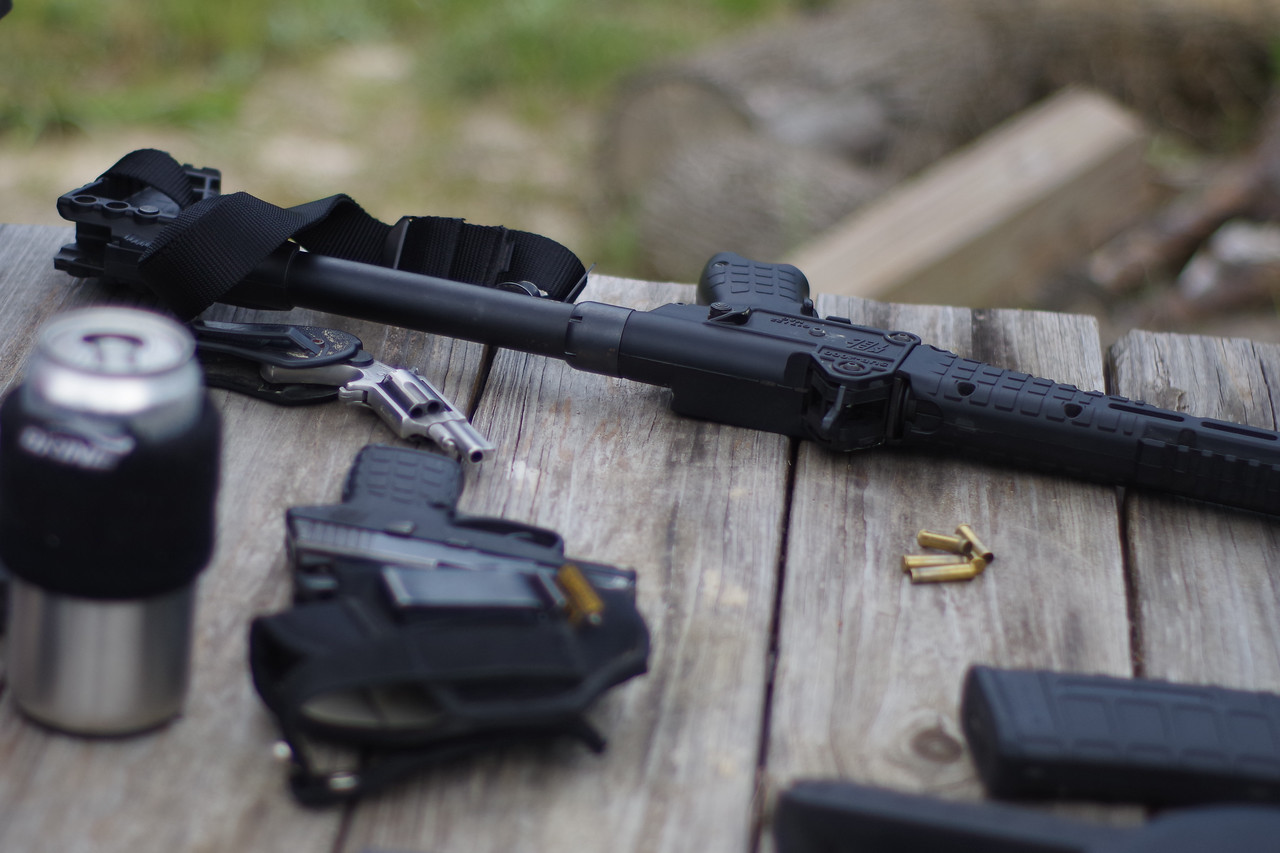 gumbo was devoured too quick so no photos but how about a steak and a twice baked anyone???