I moved to Vegas in ’98, since we left Phoenix a few weeks back I’ve seen more rain than I have my whole time living there, so sadly the ride has not been as planned…WTF is going on with the crazy weather everywhere this year???!!!

As you can see from the above photo we are both carrying spare front tires, about 400 miles north of our friends place in La the tires were starting to cup, so I swapped direction on then while I was there to add a little life…lets see how that works out, tires were mounted in Phoenix for reference.

Over the next few days, we hit the TAT where we could if it wasn’t waterlogged

we even got lost, like everyone does on the TAT from time to time, shitty Mississippi mud 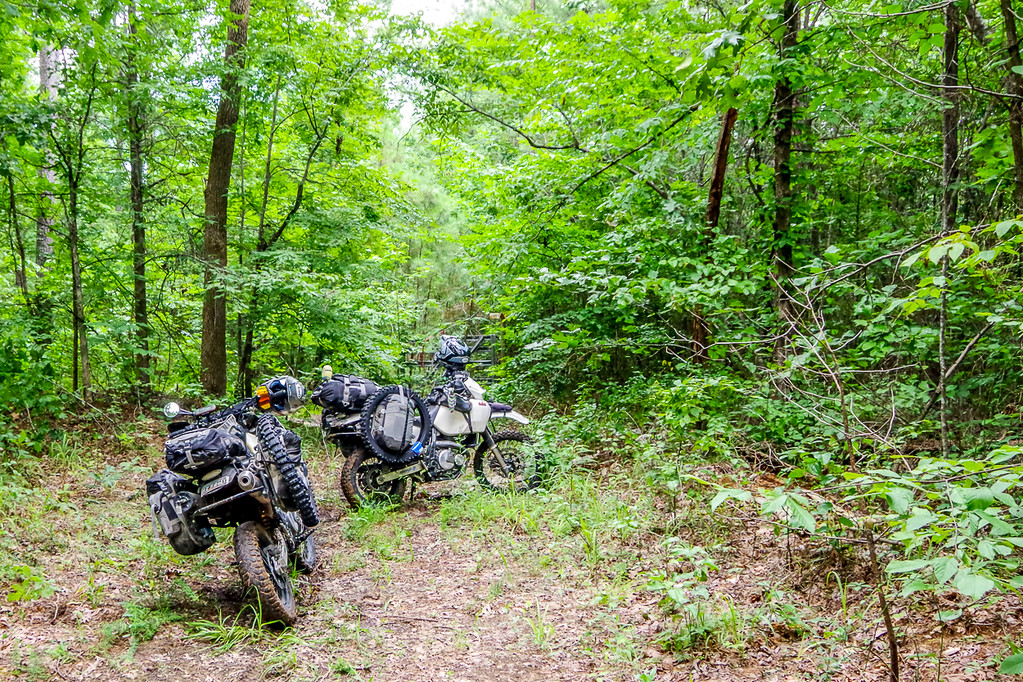 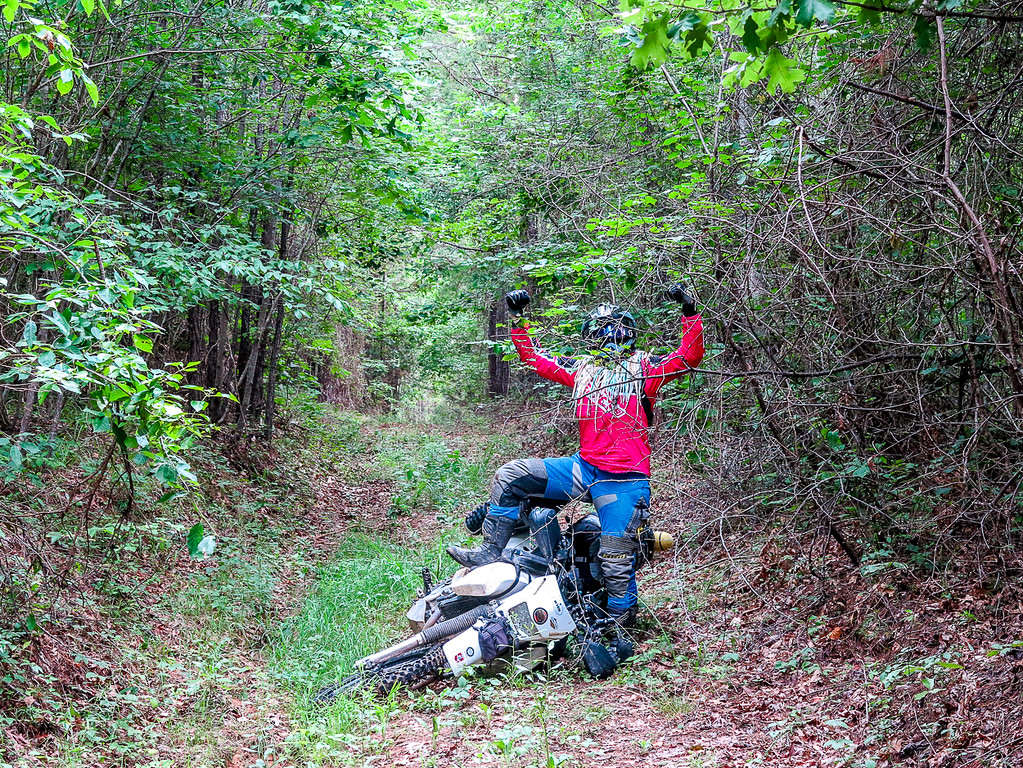 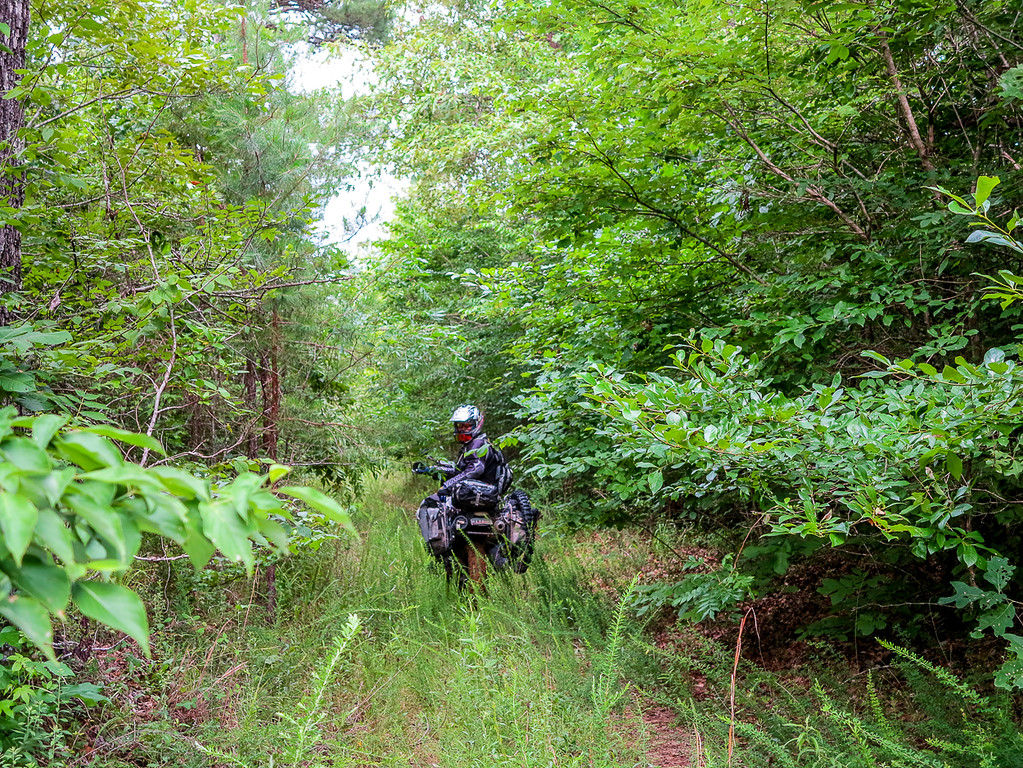 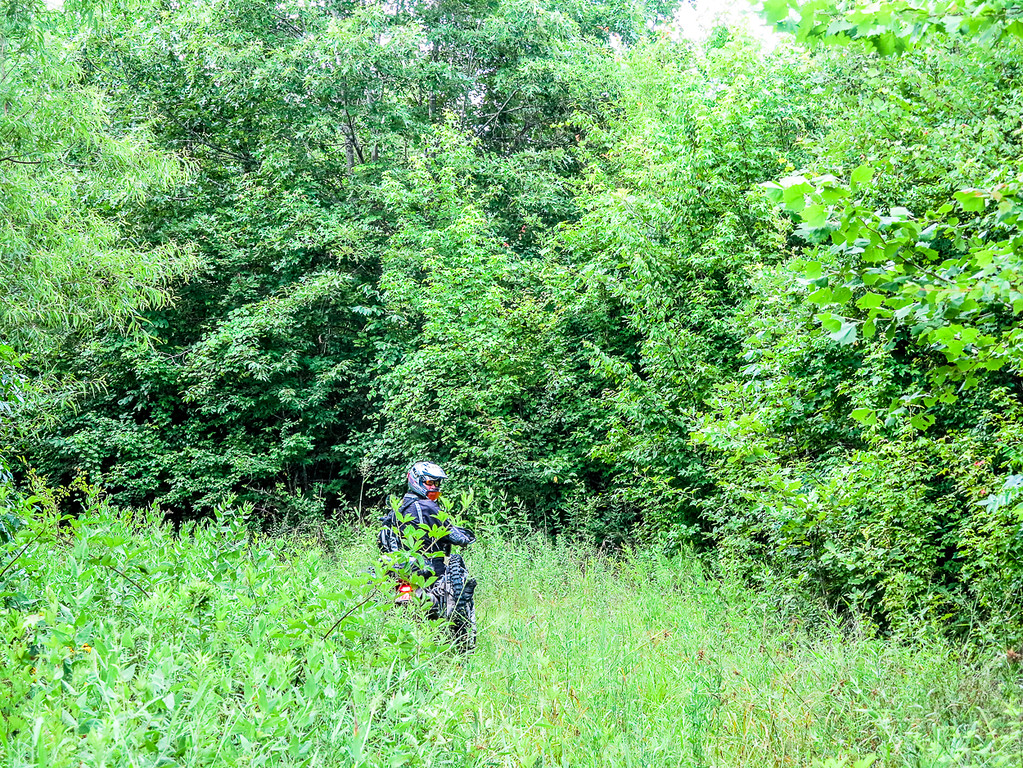 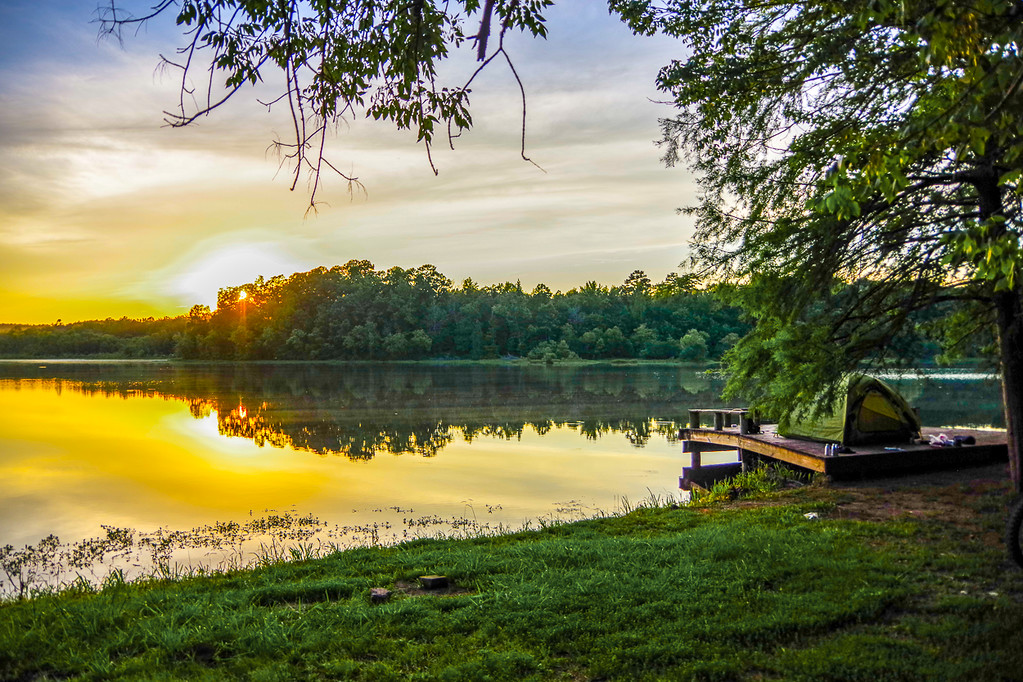 a rare bit of sunshine 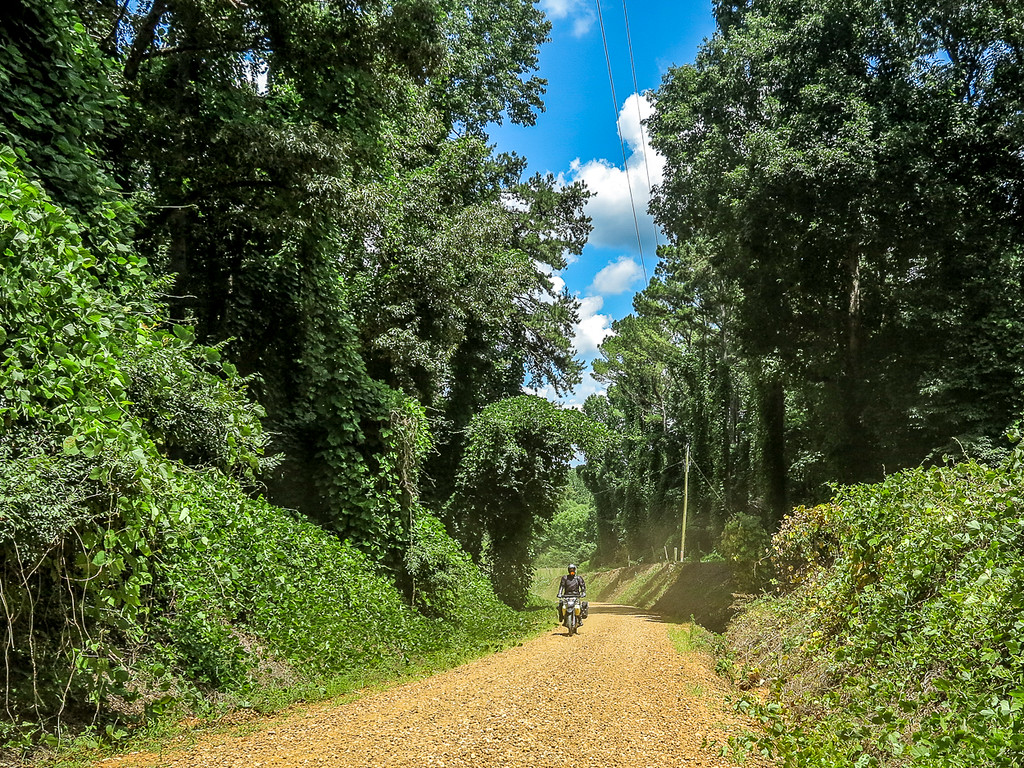 but even when it wasn’t raining we still got wet!!! 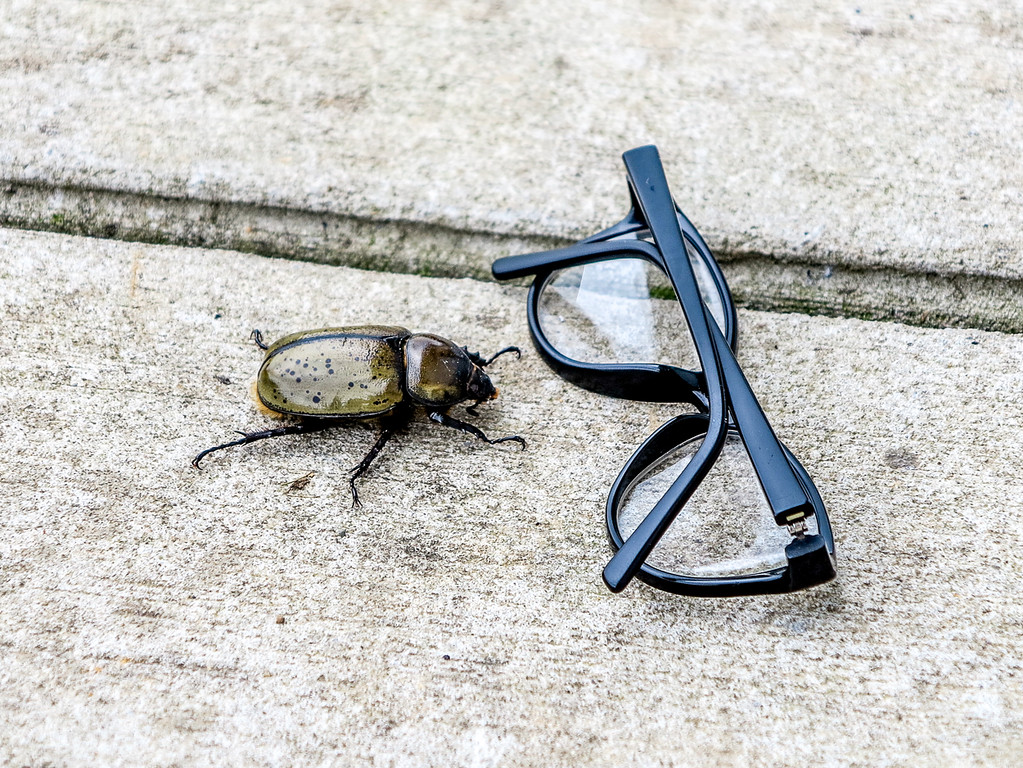 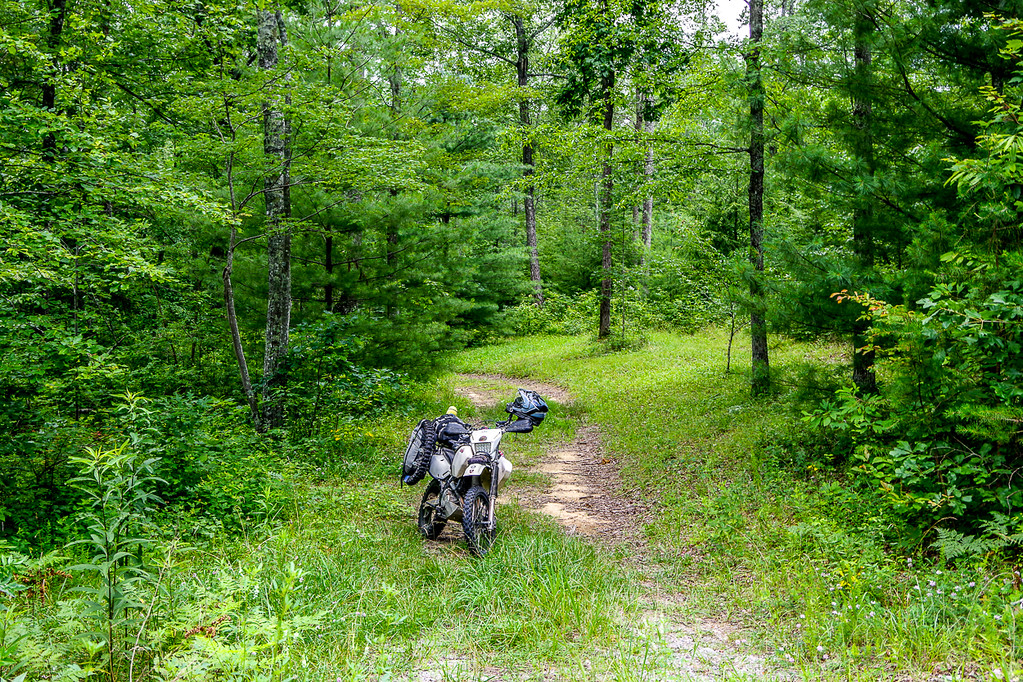 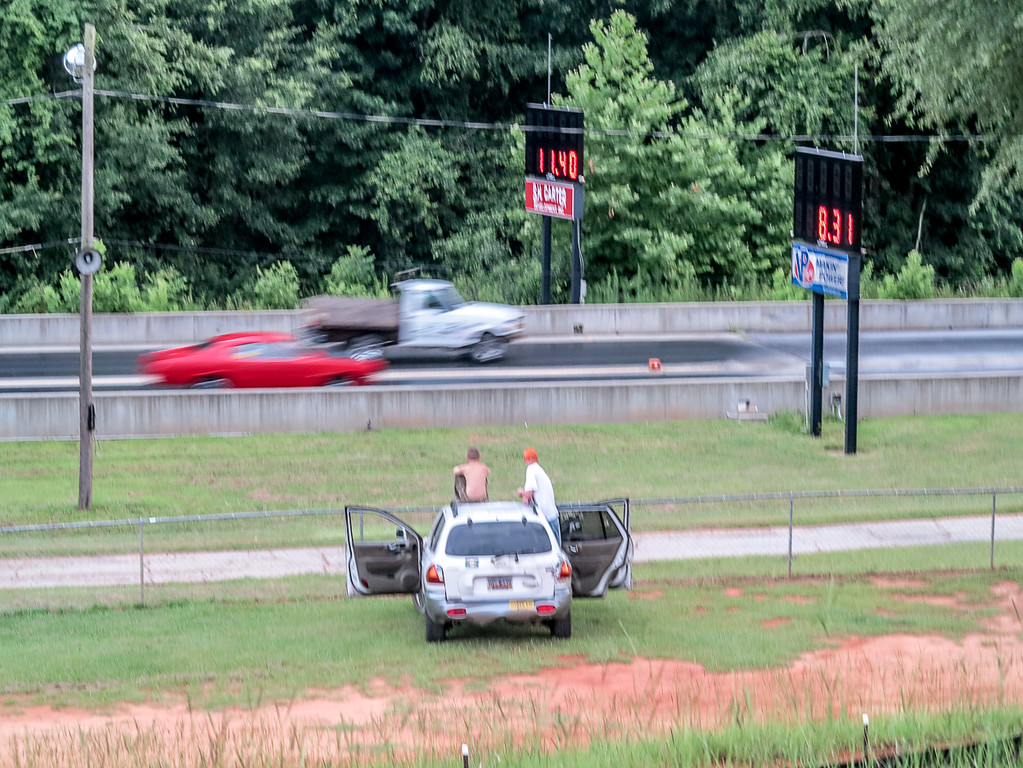 stopped in to see my buddy Dale at Wheels Through Time, but sadly he was outta town 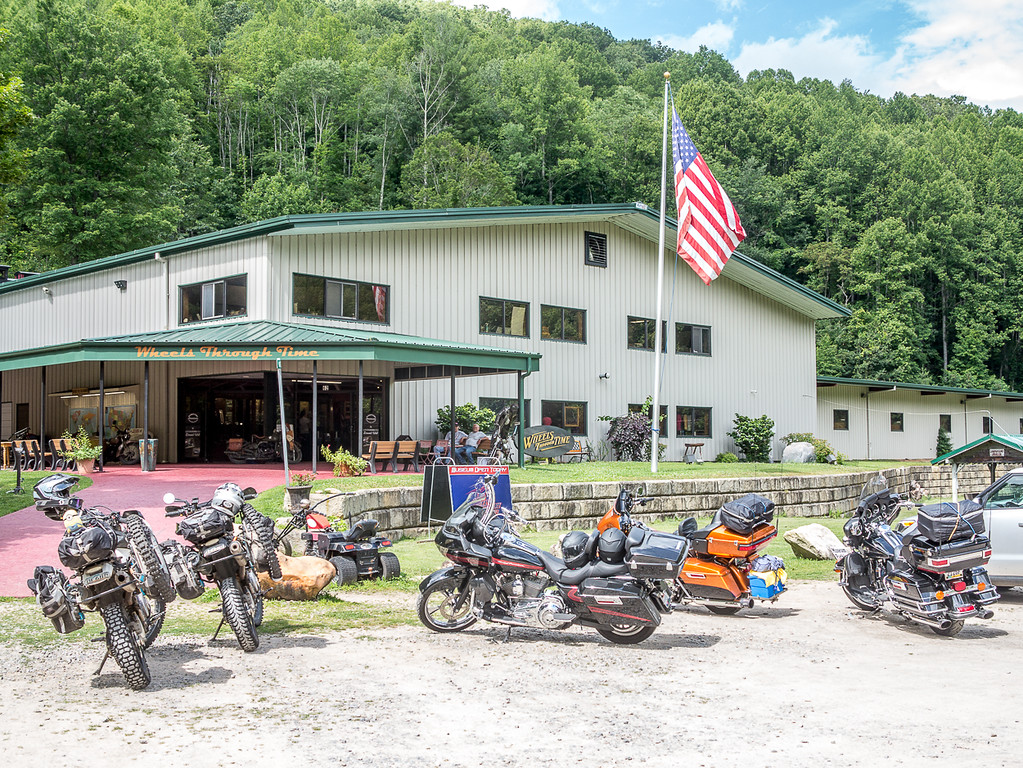 but I still have to walk around and take some shots 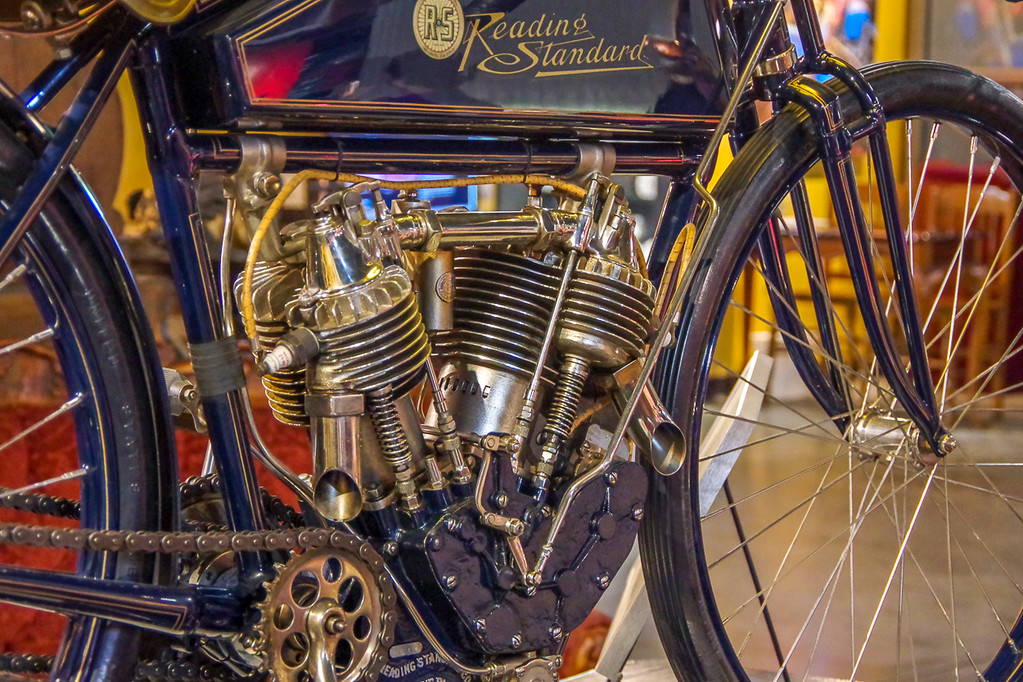 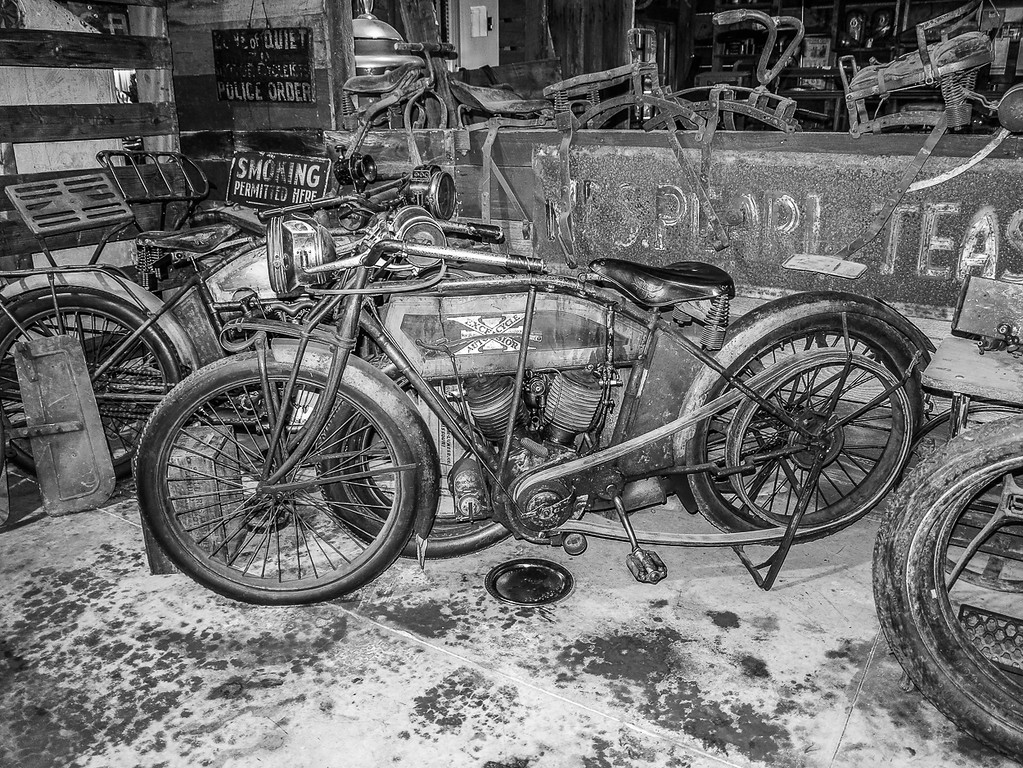 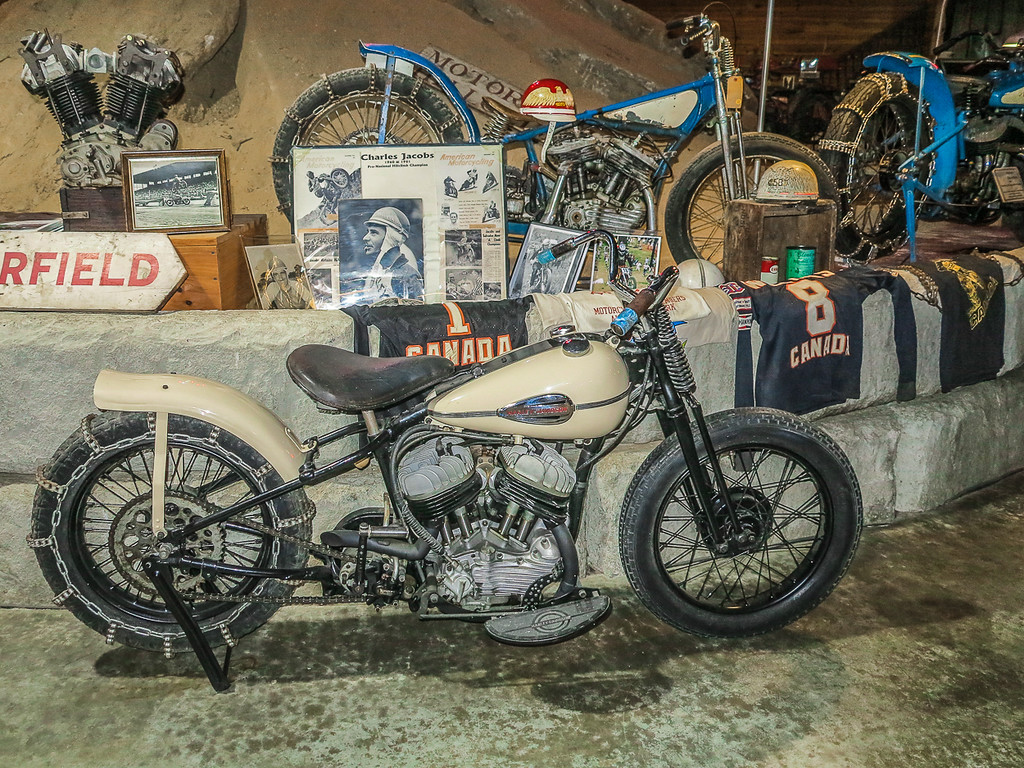 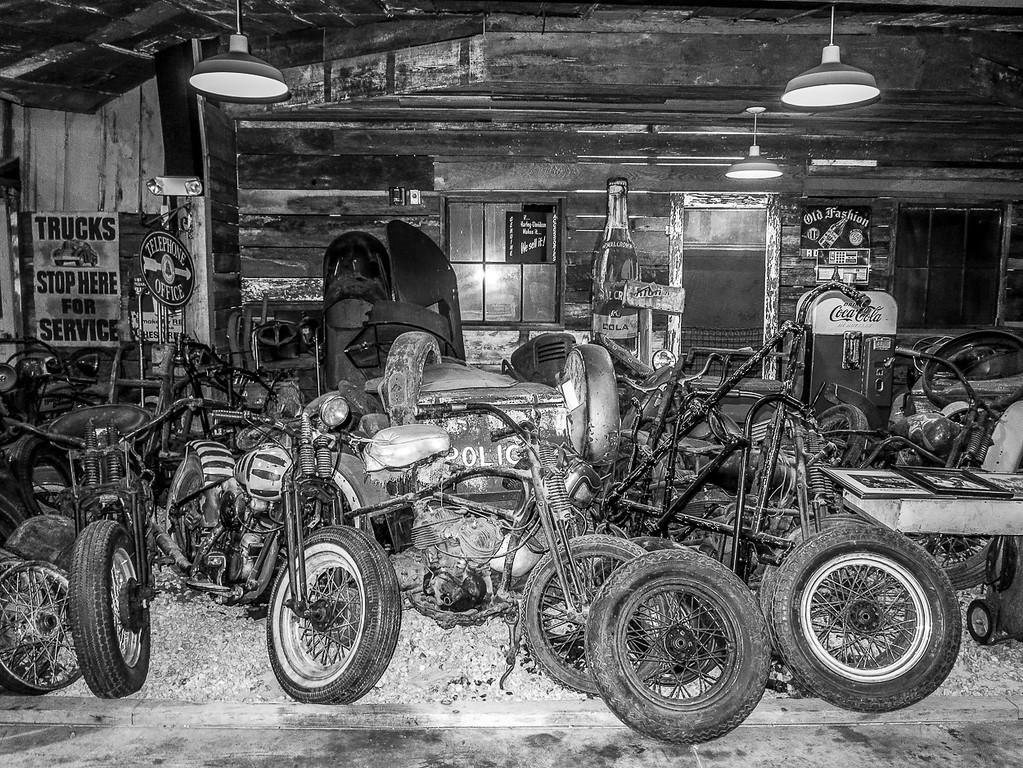 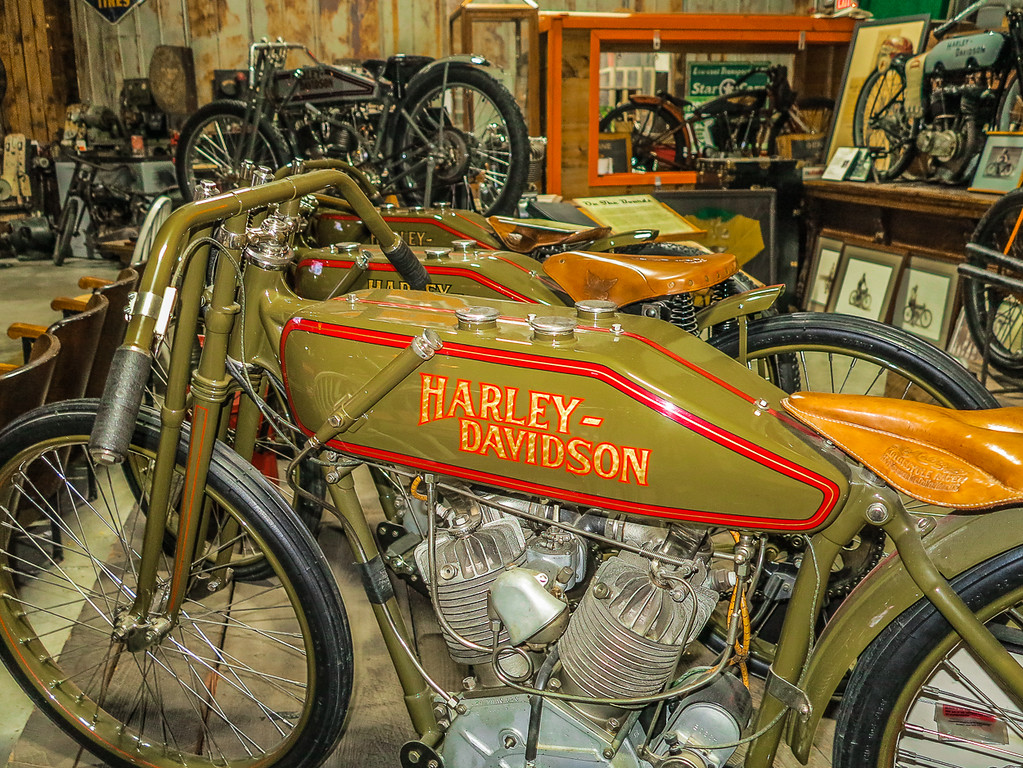 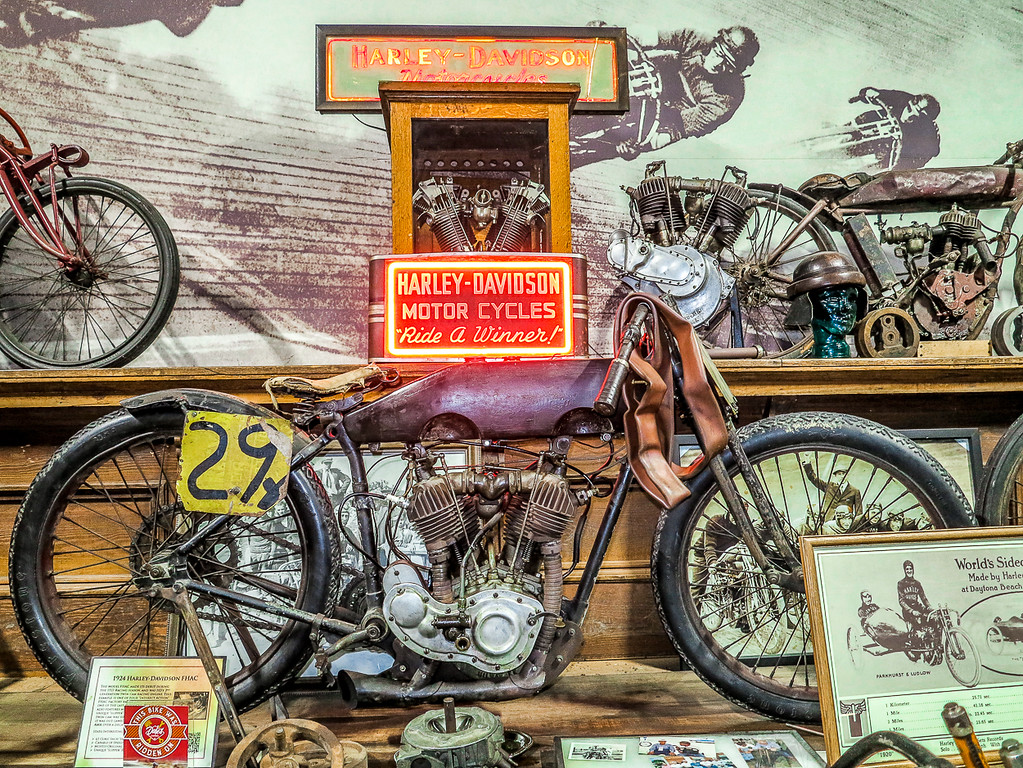 why isn’t this happening now??? 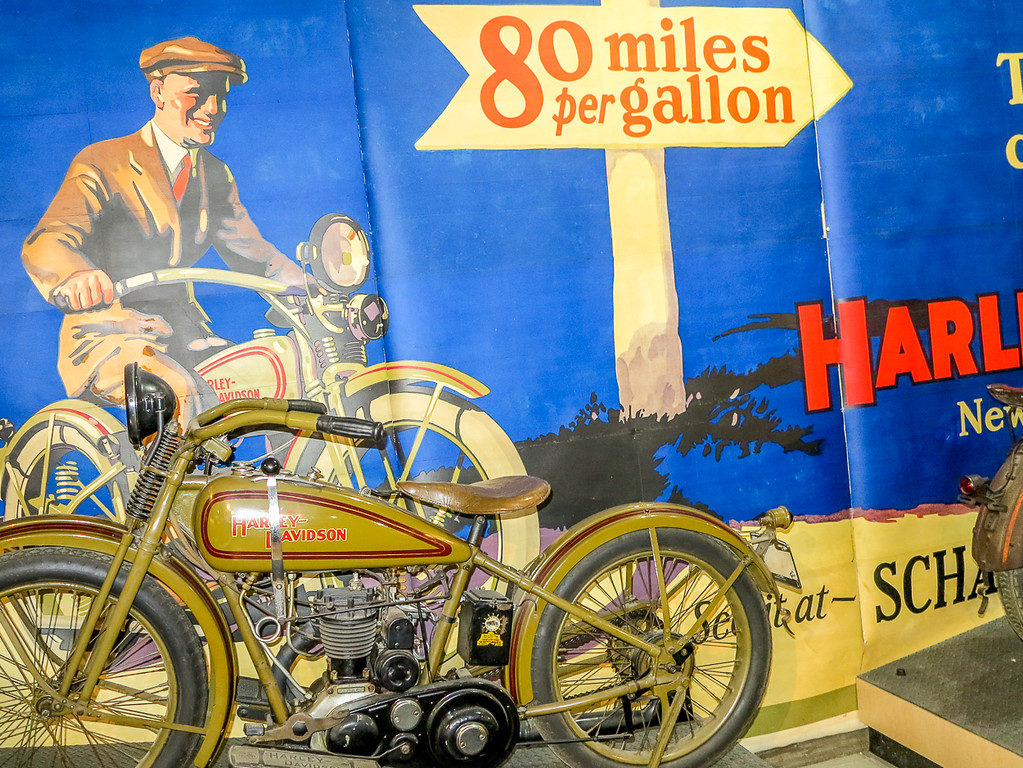 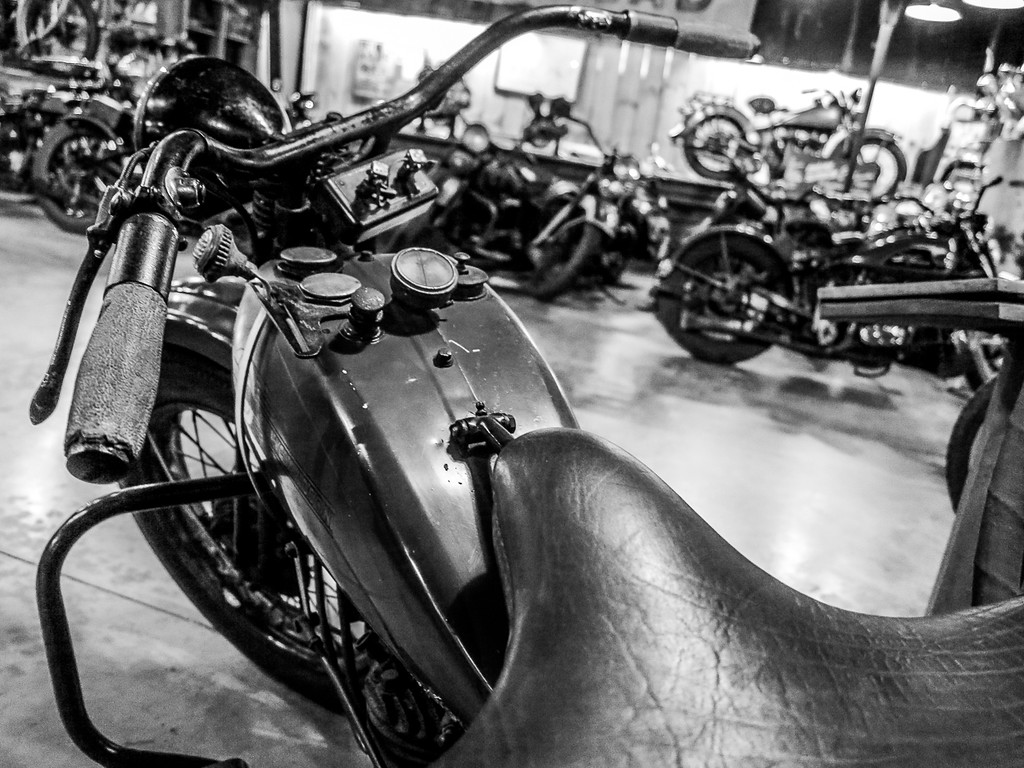 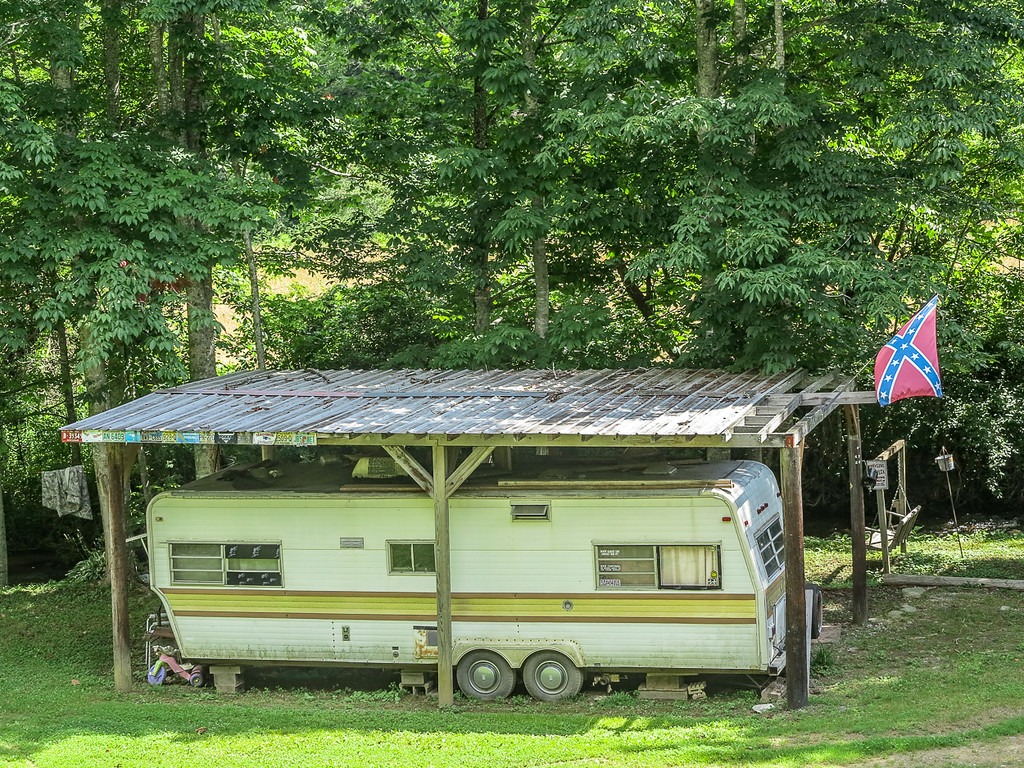 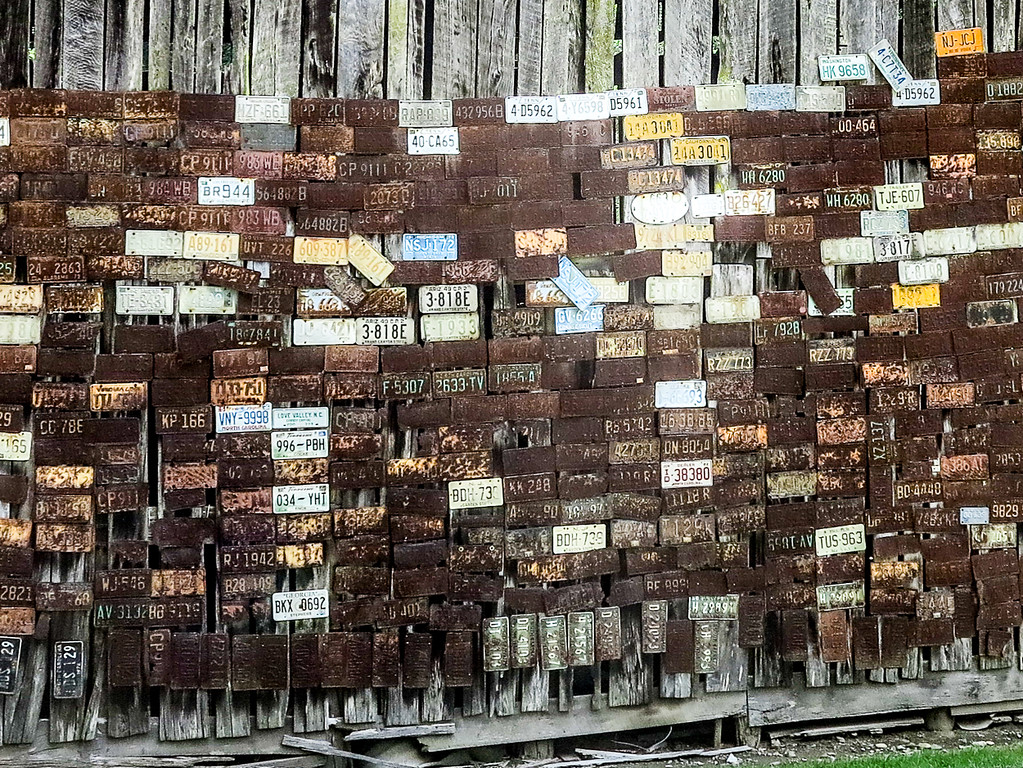 and some of what you don’t 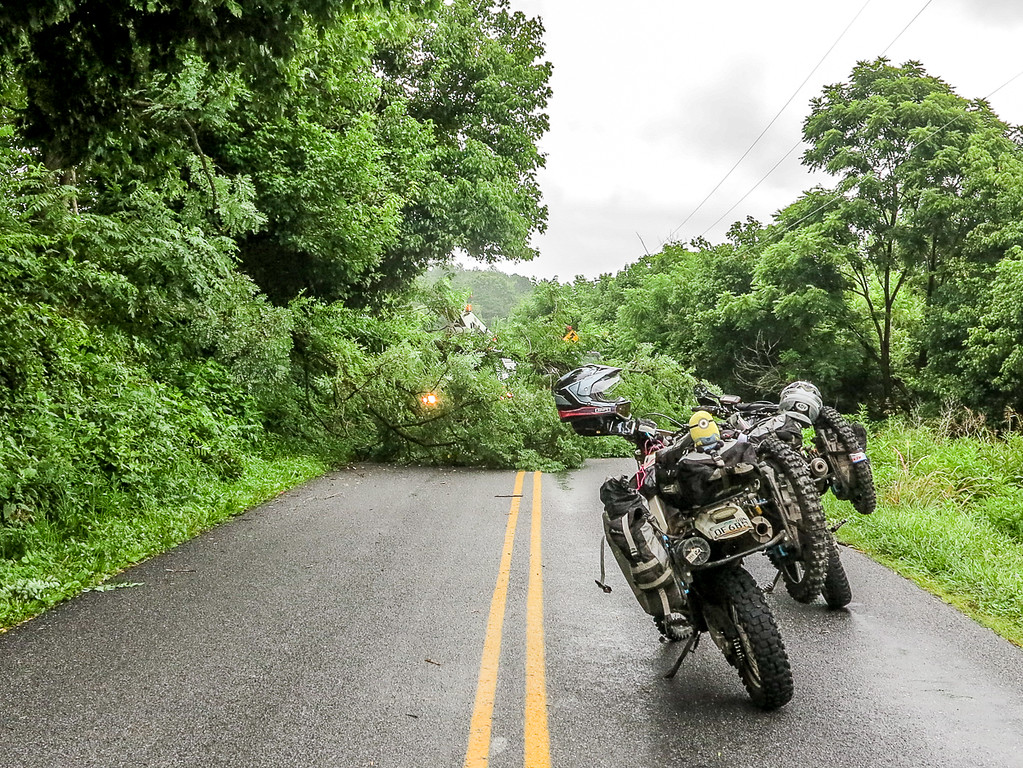 a few days back we got to Pennsylvania, yes, we didn’t show many photos of the rain but believe us it was there almost every day and torrential and was miserable

but a surprise text from @ricochetrider and he became our savior and let us dry out for a few days, wow we cannot that you and Cynthia enough for your hospitality

Finally, the rain appeared to be stopping but water was still around, looking down from his house to the river and some of the seven bridges over the Susquehanna River 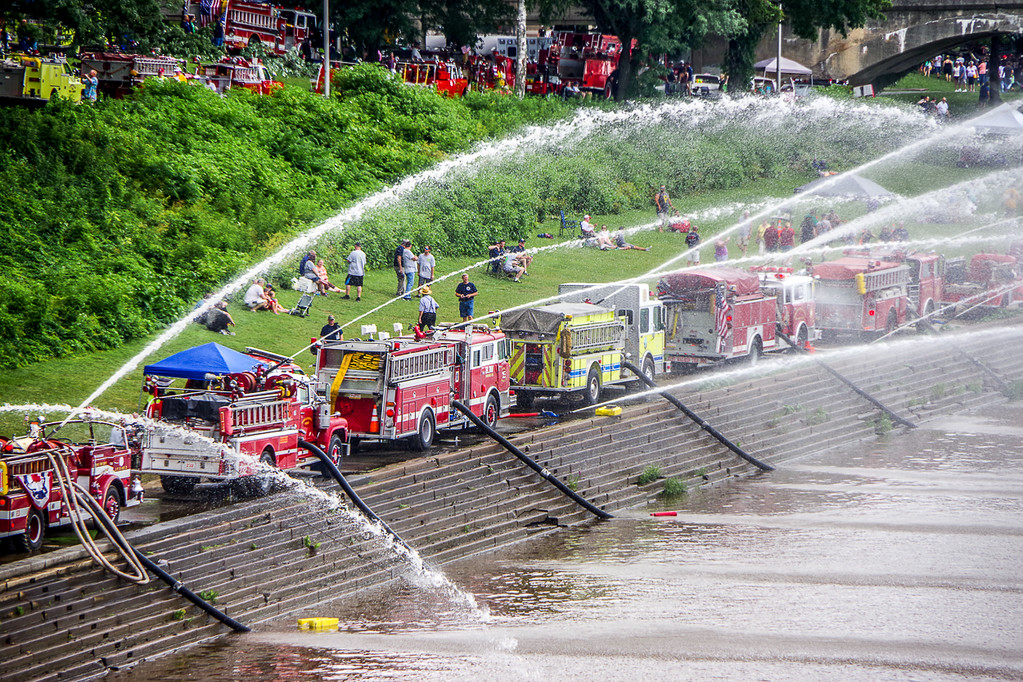 did you know there is a Statue of Liberty in Pa

or the longest bridge in the world…I didn’t

before you jump, read… 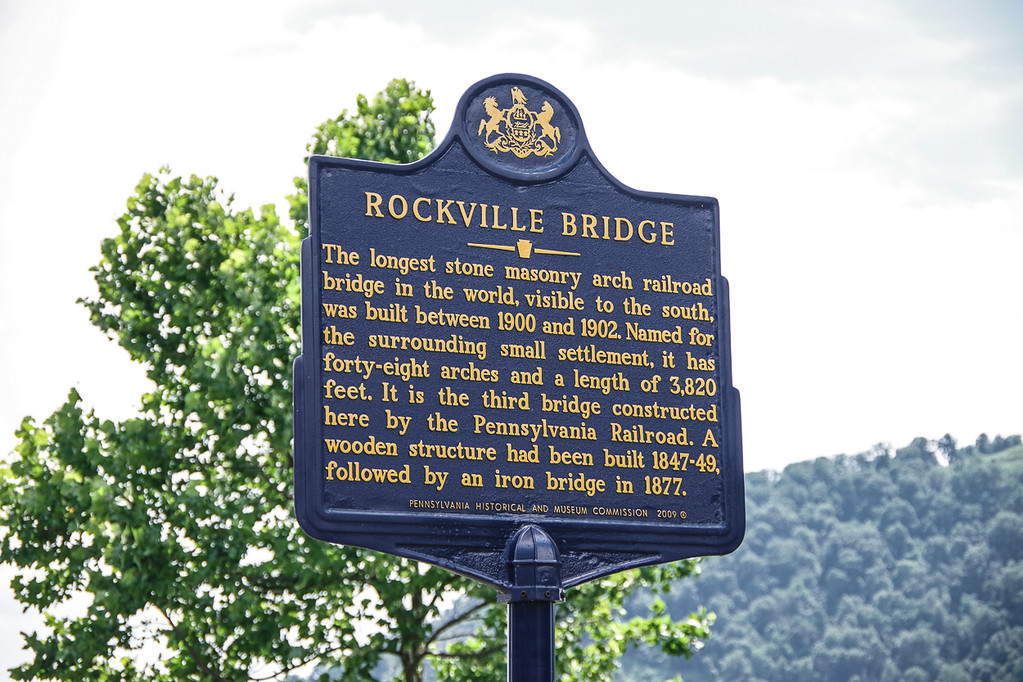 so sadly not the crazy TAT update we expected to share, all we can hope is as we go further north the bad weather doesn’t follow us.

One thought on “Rain, getting lost, huge bugs, drag racing and more rain”