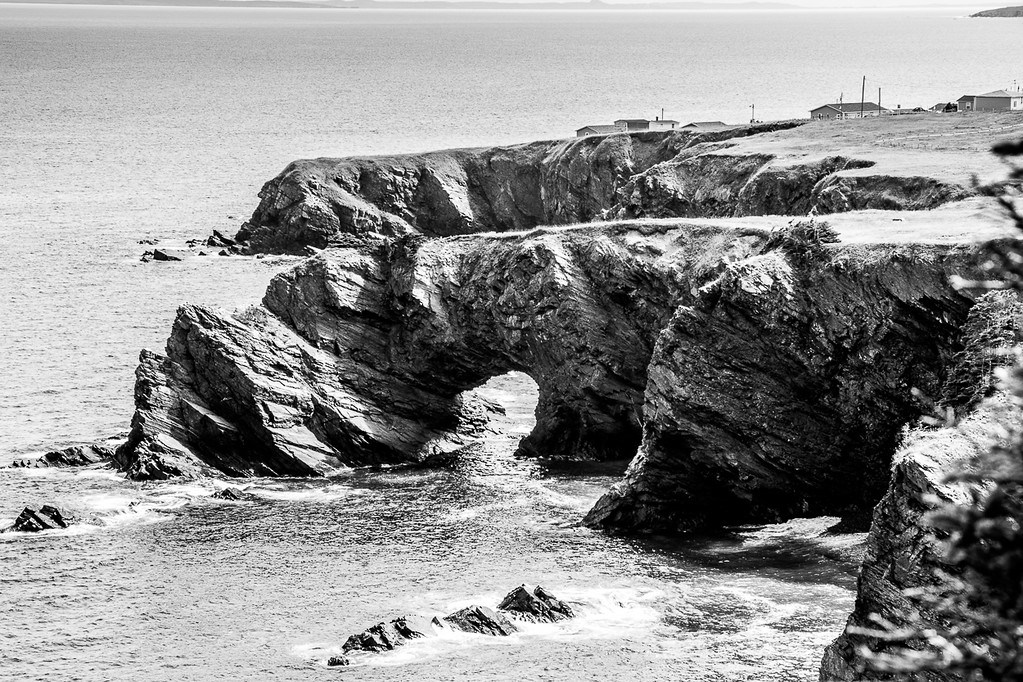 @damurph really knows Newfoundland like the back of his hand and is a definite asset to any rider who makes it all the way east, thanks again for your hospitality

@skibum69 and I have been chatting for years but never met, so over a few beers we got to know each other face to face, Mike is a Cicerone so the beer on offer was something special. 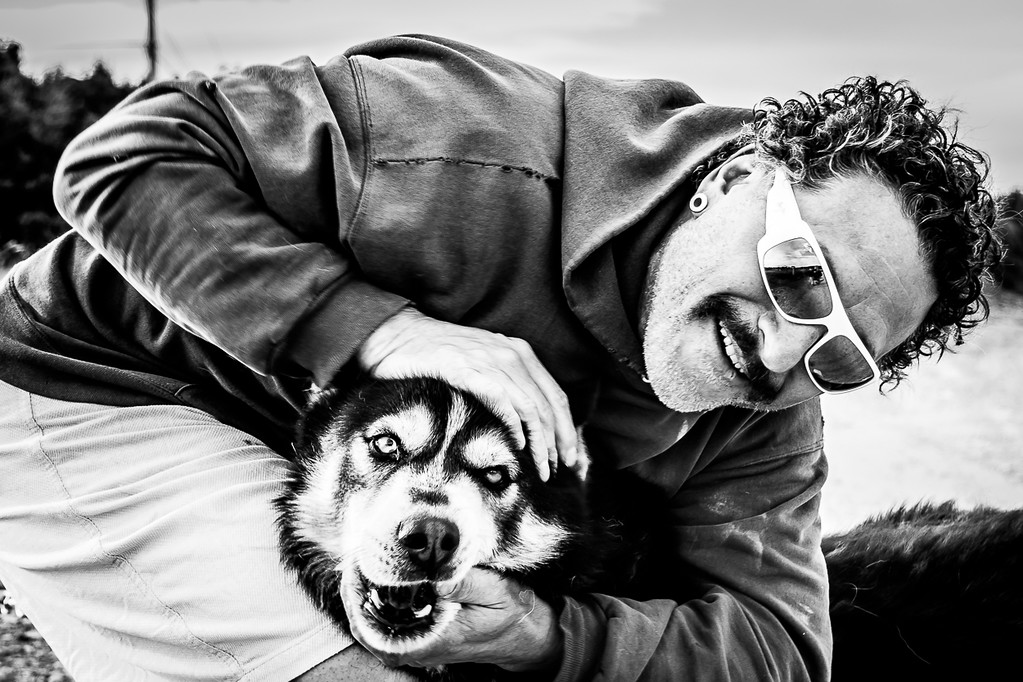 we planned on staying a couple of days and the only thing I really had to do was change rear tires on both bikes, the Kenda was done after 7000 miles but the Mitas looked like it had another 2-3000 left in it, but we’d been carrying the Metzeler Karoo 3 rears since Maine so I just did them both. So if you ever get to his place there’s a 17 incher to get you home if you need it…you’re welcome.

As I’m doing the swap Mike hands me a sticker that @C-Stain and @fredgreen had left for me, an honorary invite to the very secret society that is “Team Canoodia” so now I wear the badge with pride thanks, guys and it was great meeting you after all these years 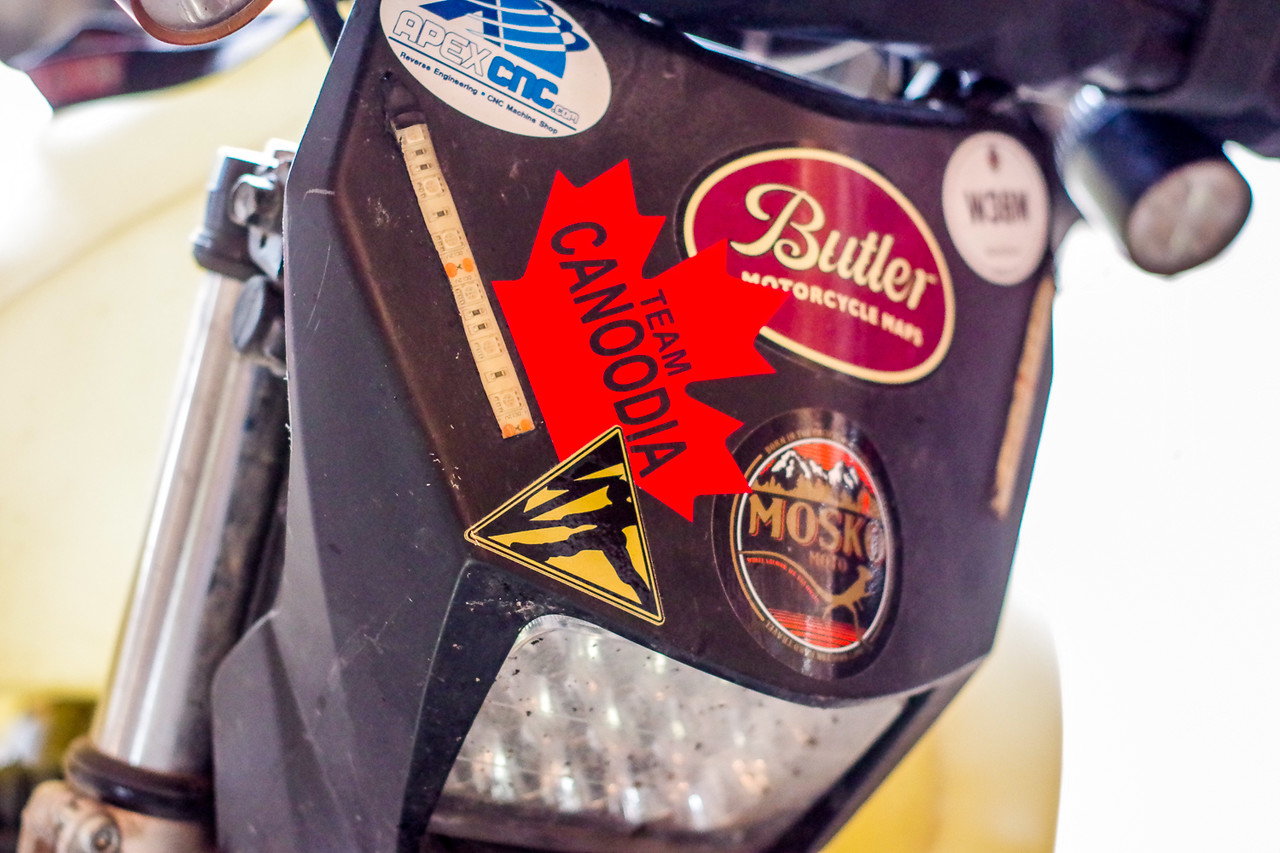 Back on the floor to clean the wheels and I find a problem with my rear wheel, kinda normal for me to break spokes and this is the third bike in as many years I’ve done it too. 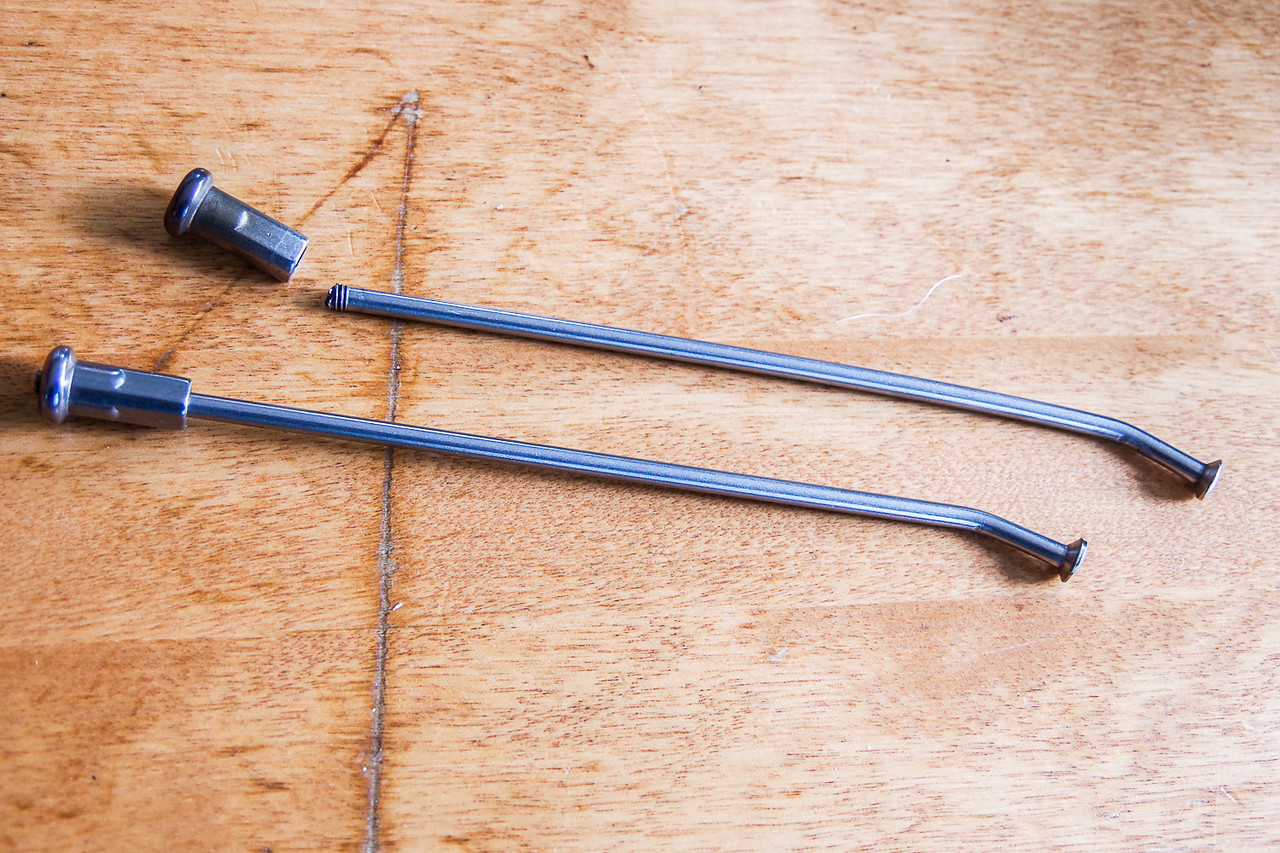 I thought I had spares with me but I didn’t, so a call to @warp9man and he overnighted a few replacements to me from Utah!!! Warp9 amazing customer service, thanks again Kevin.

So this is the scene…

@VTbeemer gift was not coming true in eastern NL 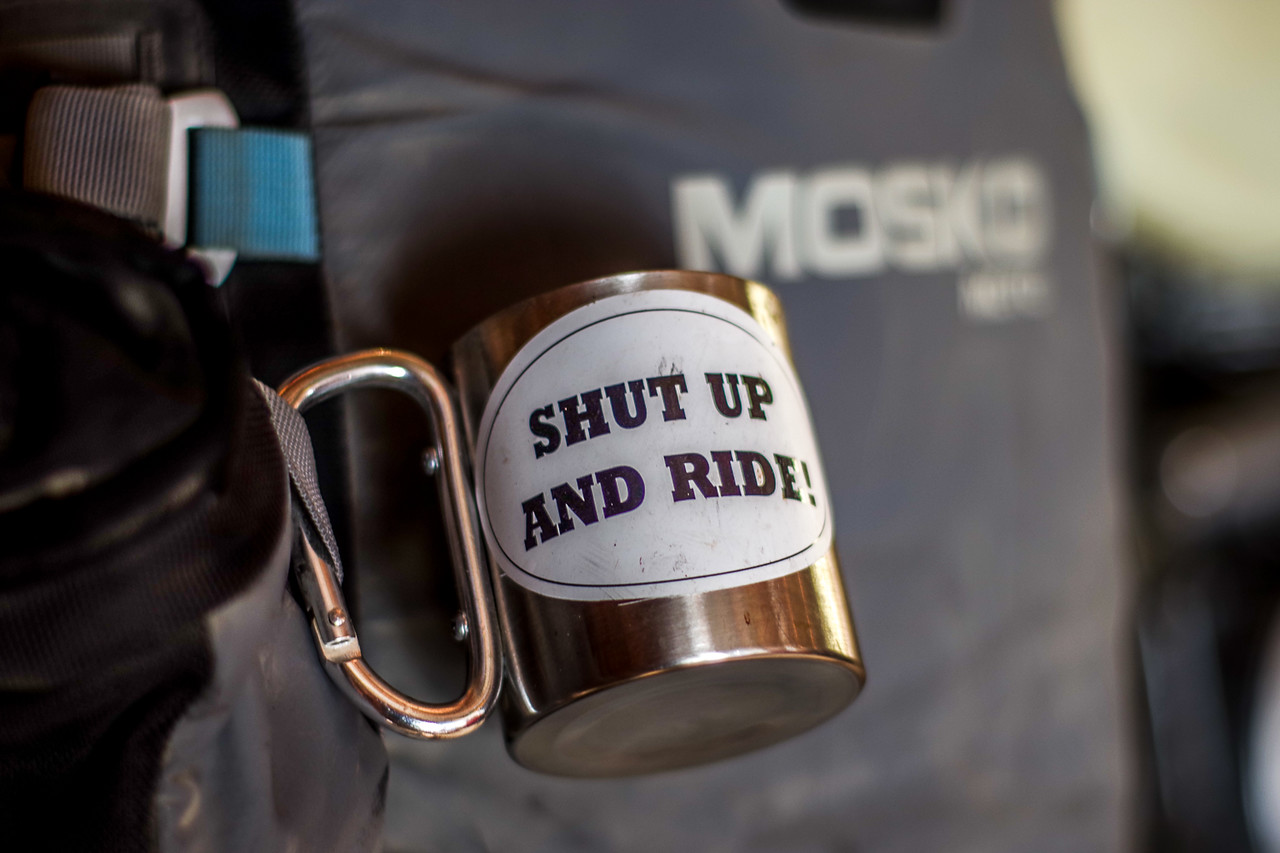 So what do you do, well Mike has a reasonable selection of beer, time to try a few while we wait… 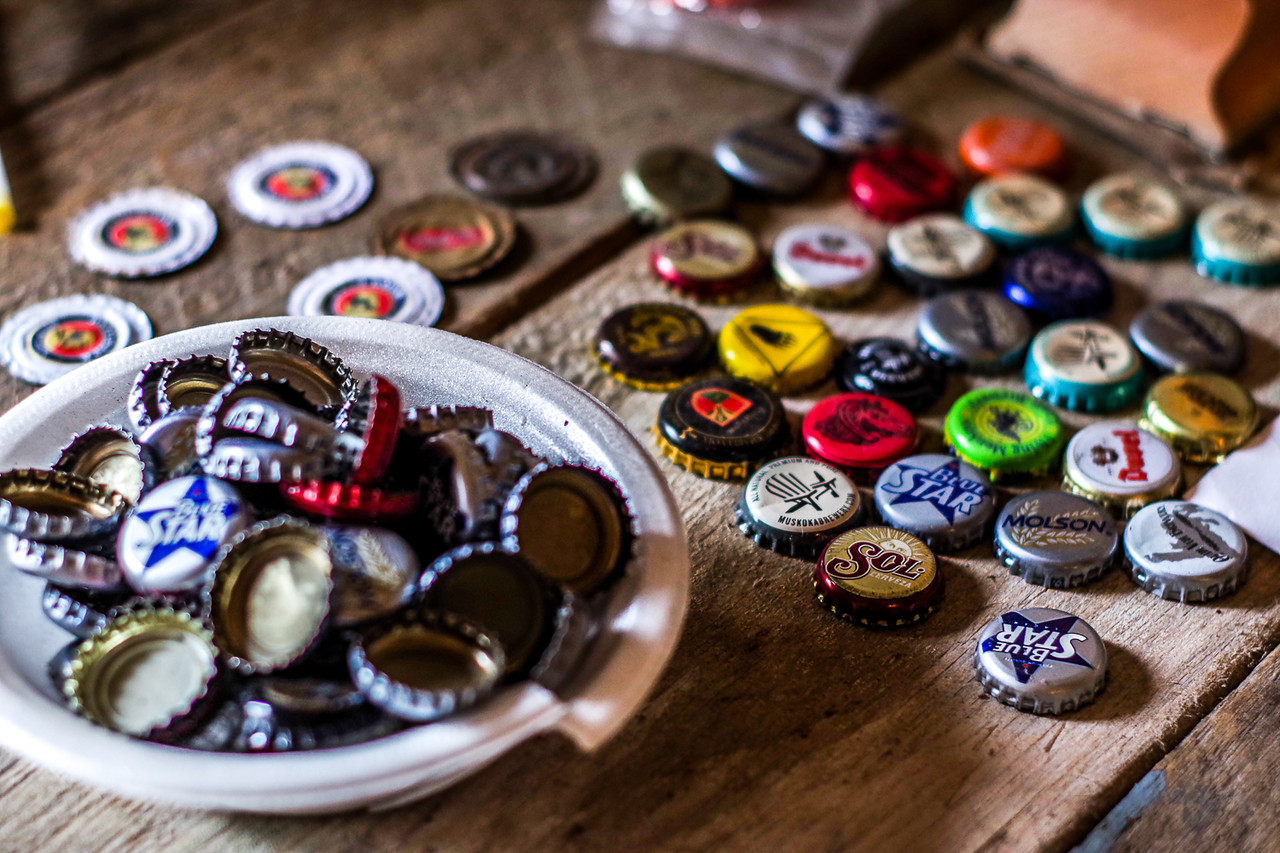 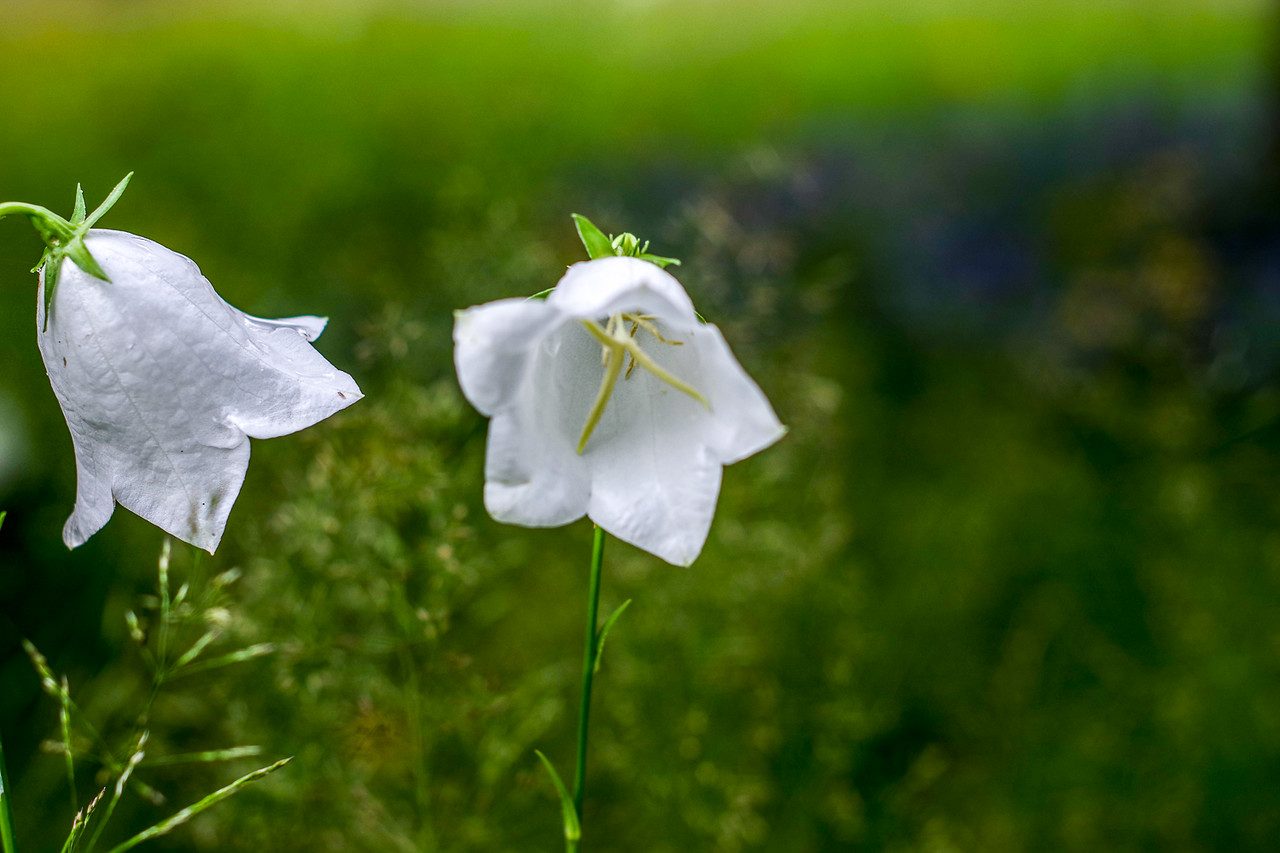 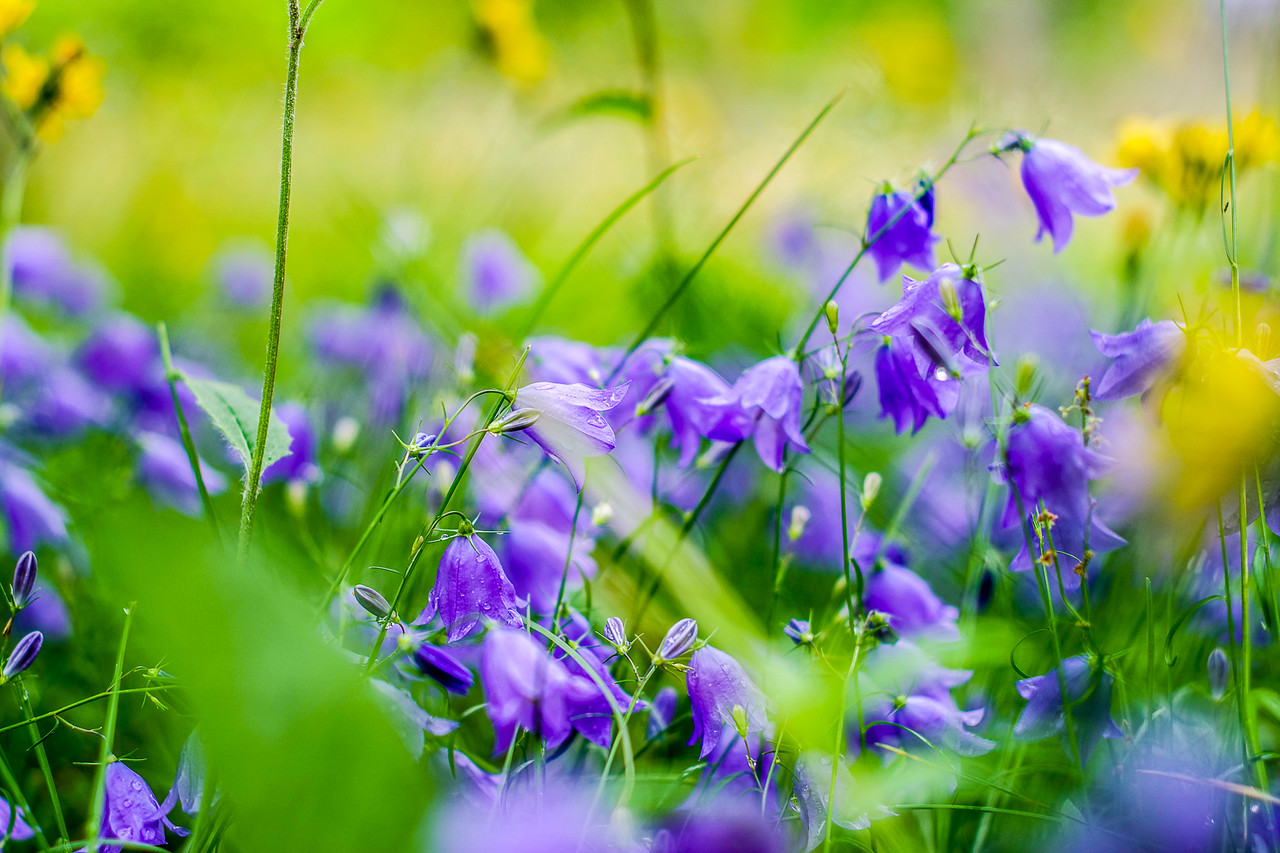 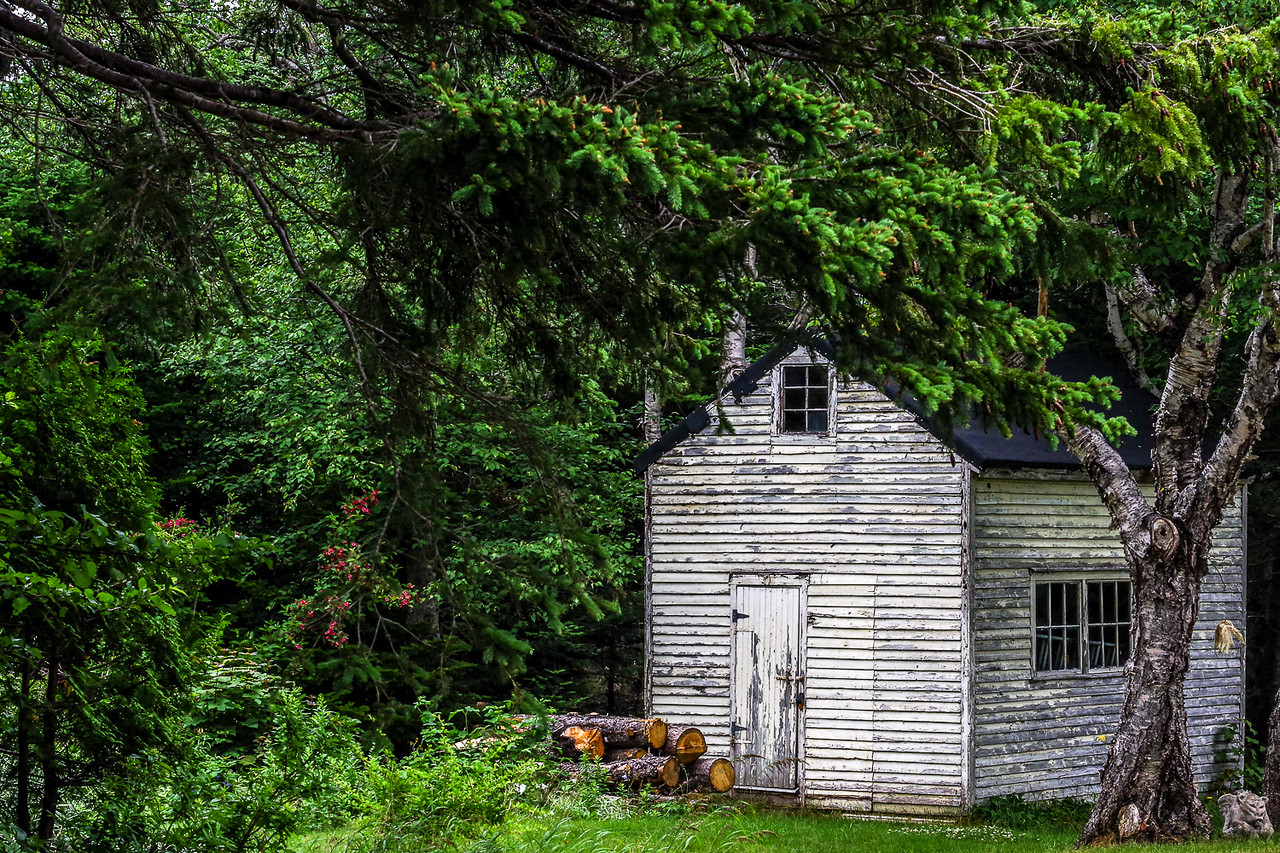 getting a little hot in the summertime here!!! 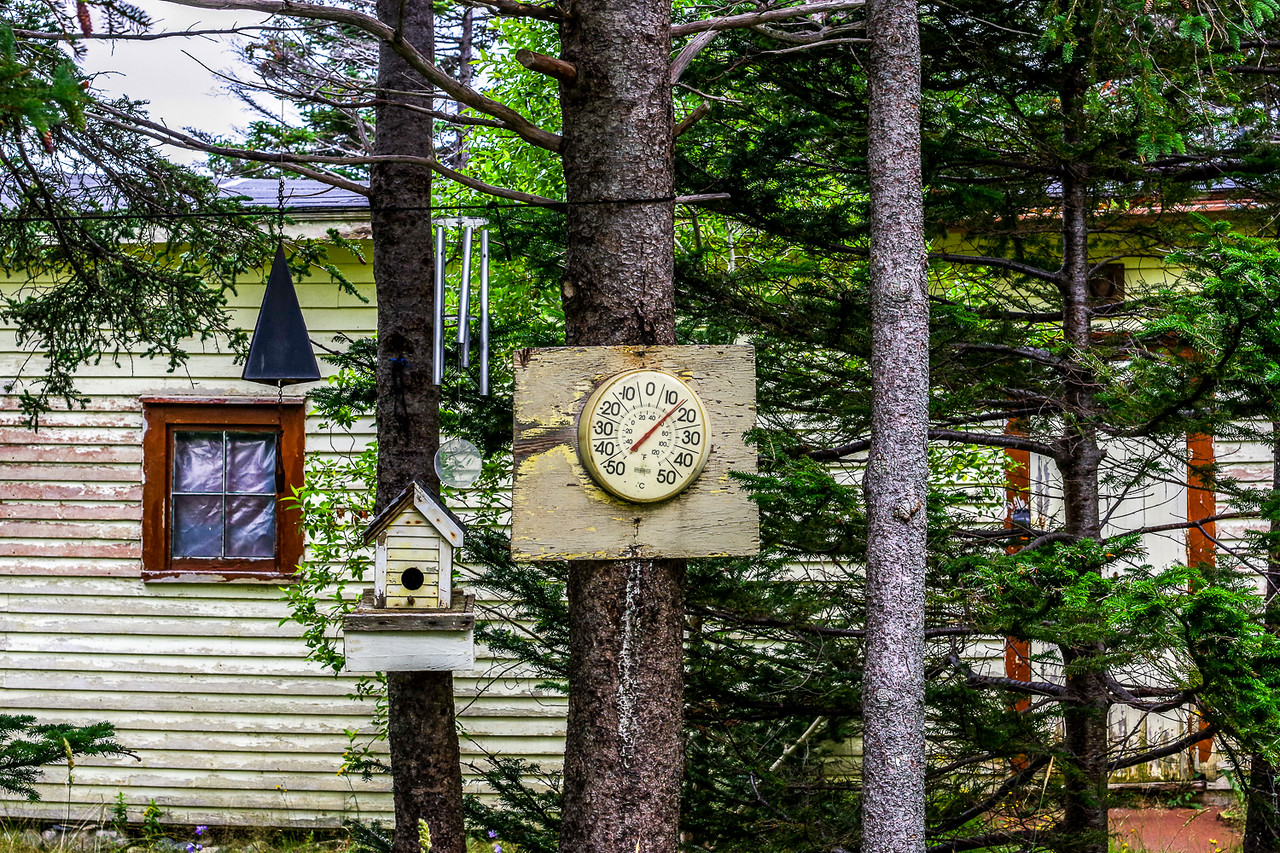 Eventually, we have to leave and we head west, we check out the trail but opt out of riding it for various reasons. If you don’t know most of the TCAT on NL is the old railbed called the T-railway, sadly for us two wheel guys it has become a haven for ATV’s, its a lot of deep ruts, river rock and closed areas to motorcycles which is no fun – we didn’t want to duck walk our bikes across the island so we took the heavily traveled route which is still amazing 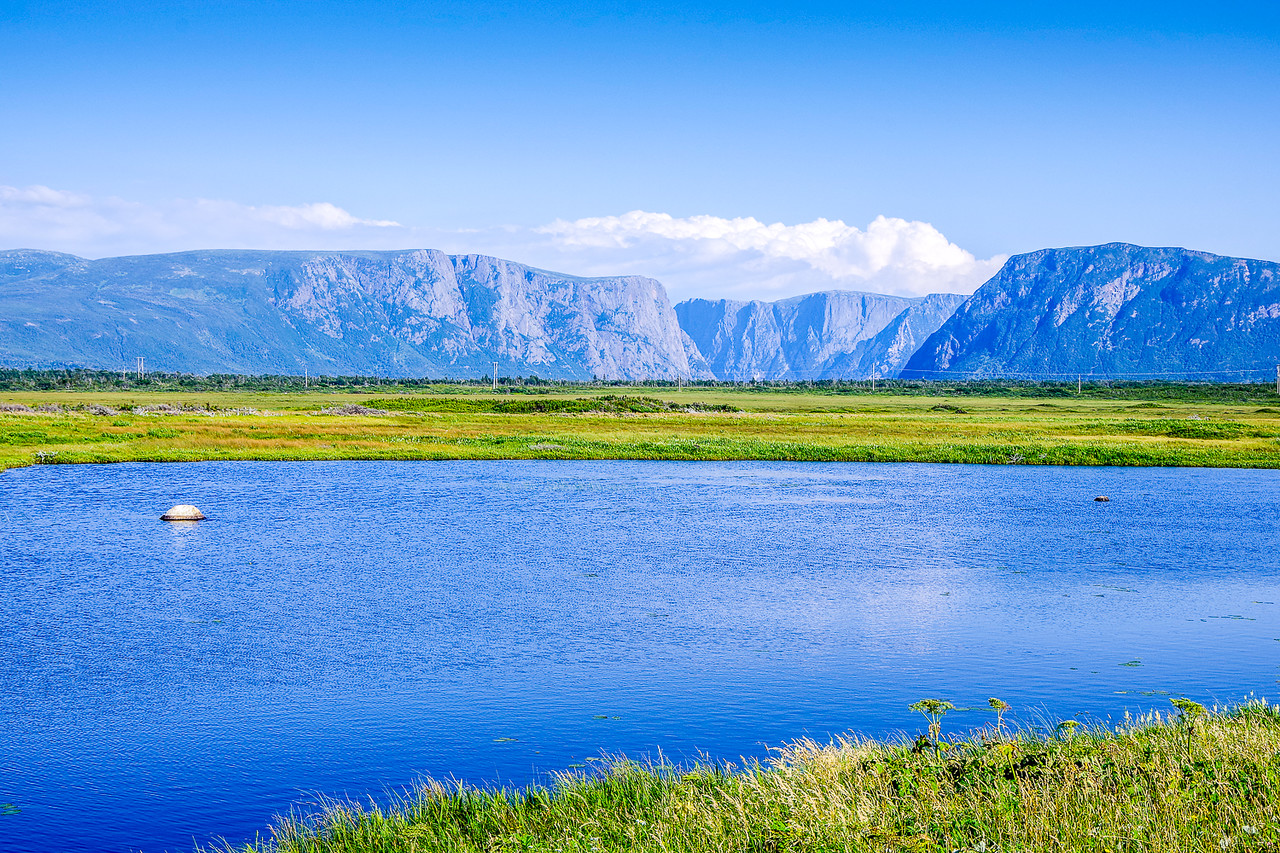 and camped all the way, morning duty before packing up 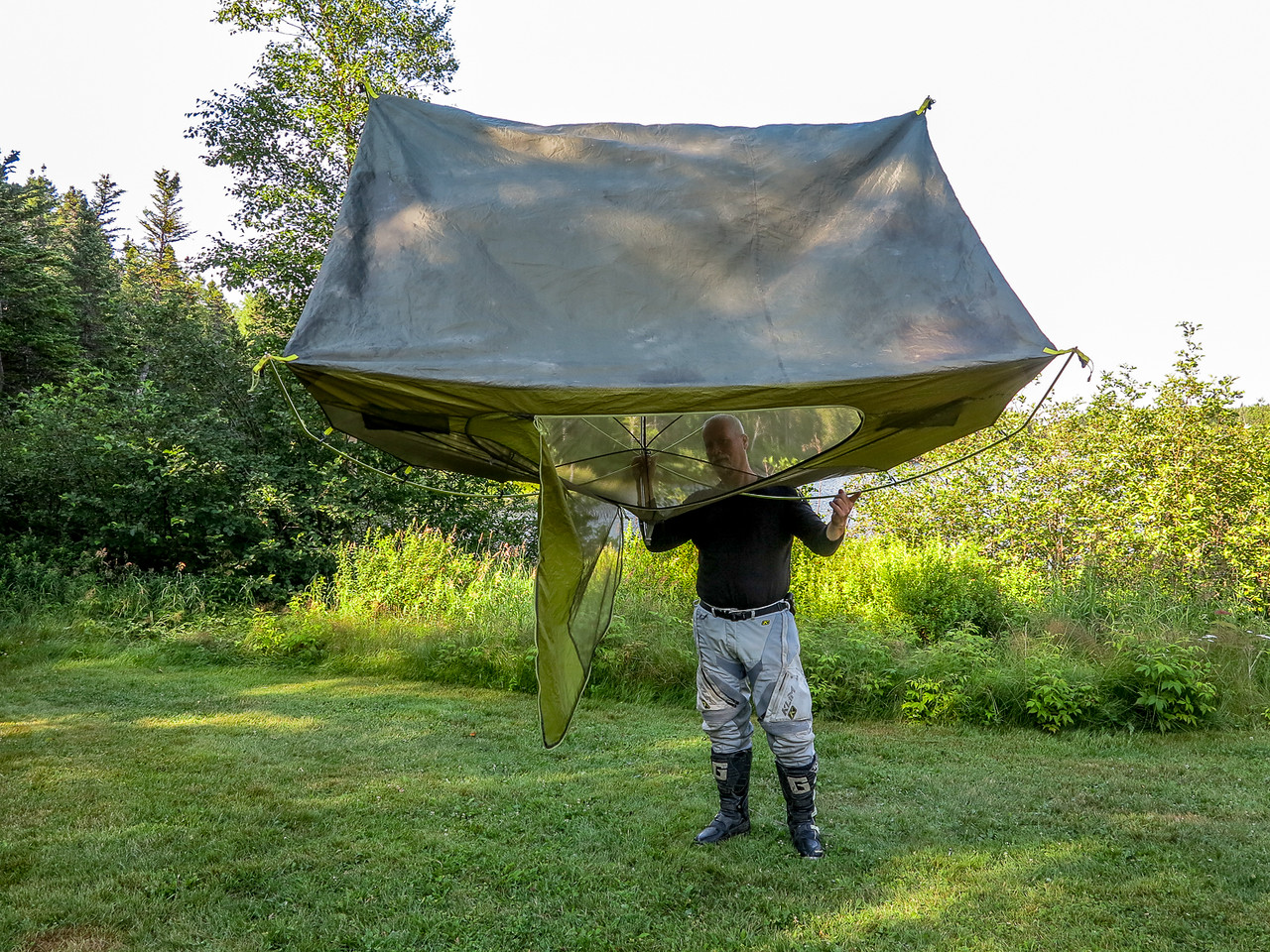 and the next day on the beach 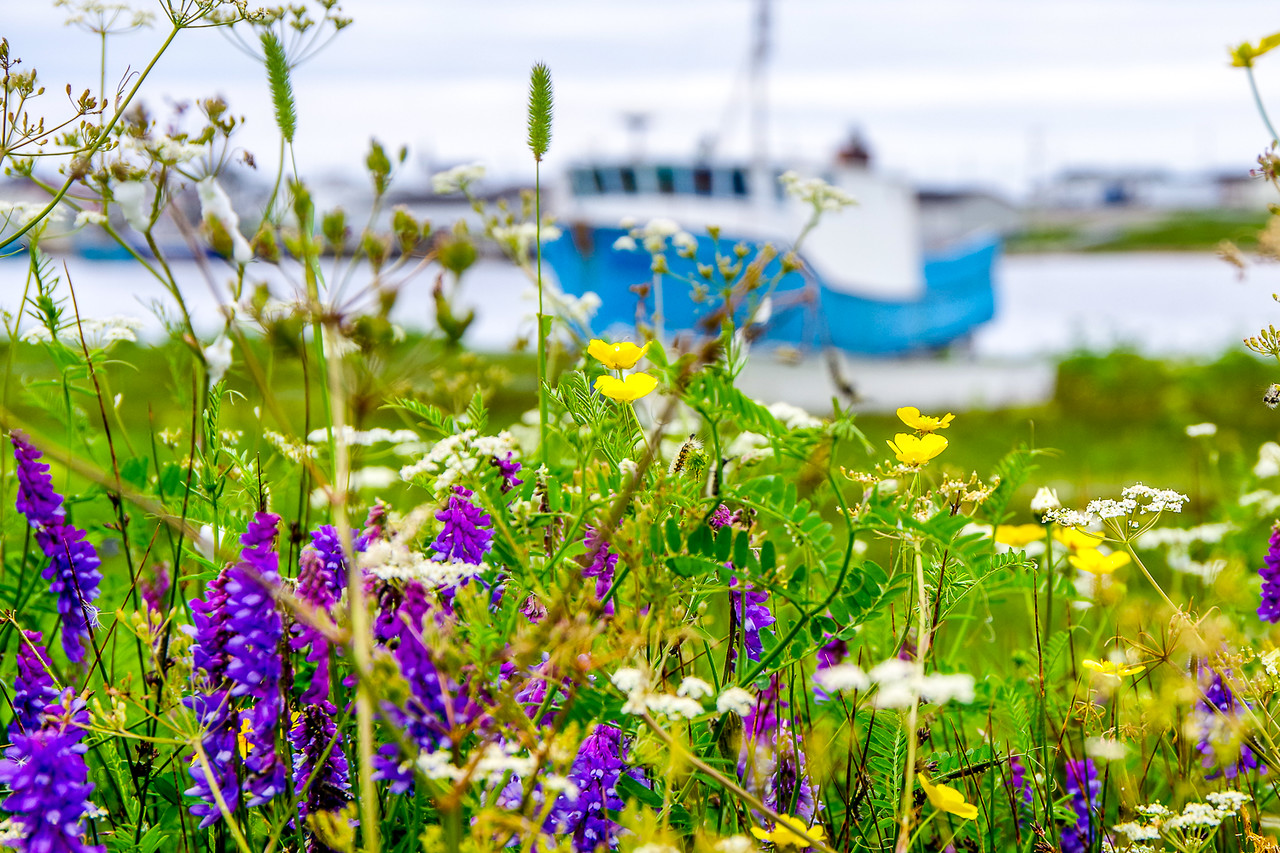 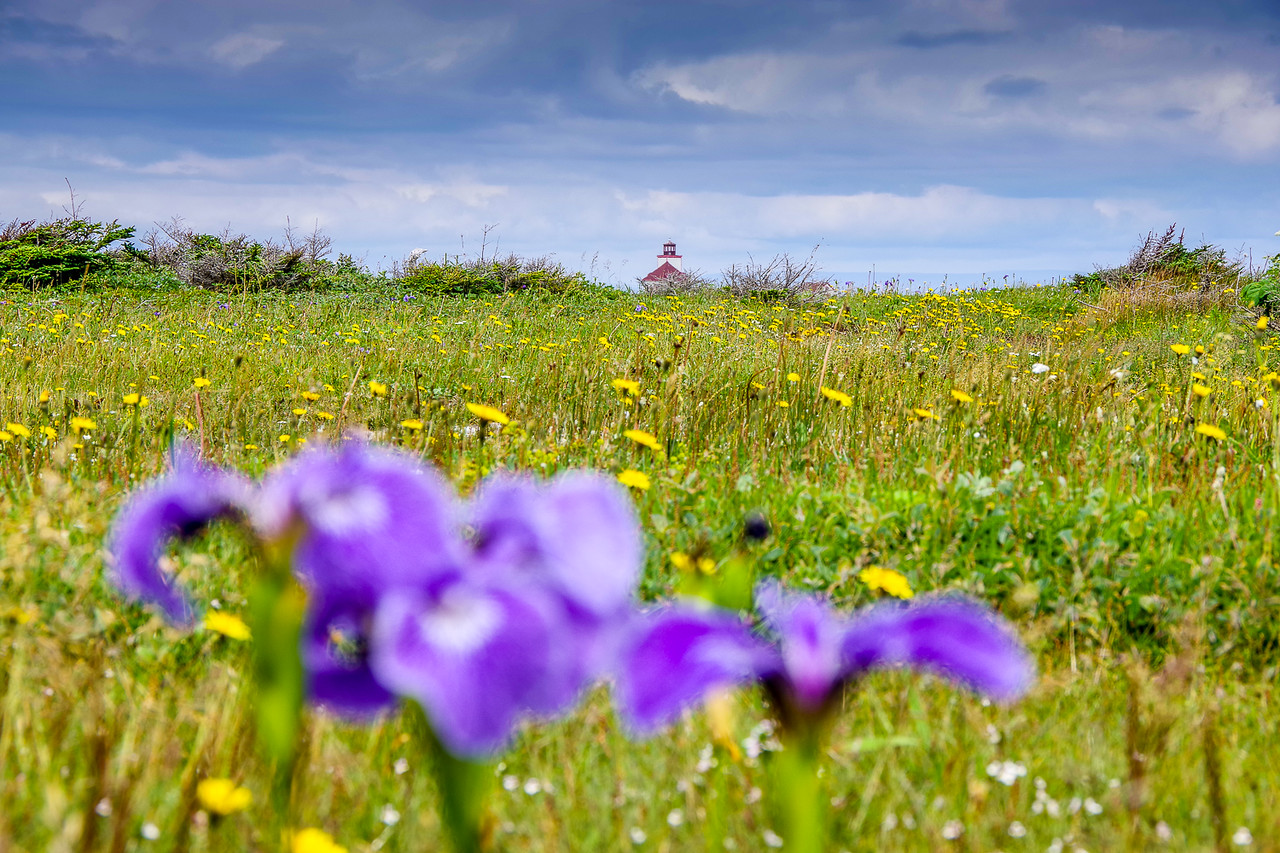 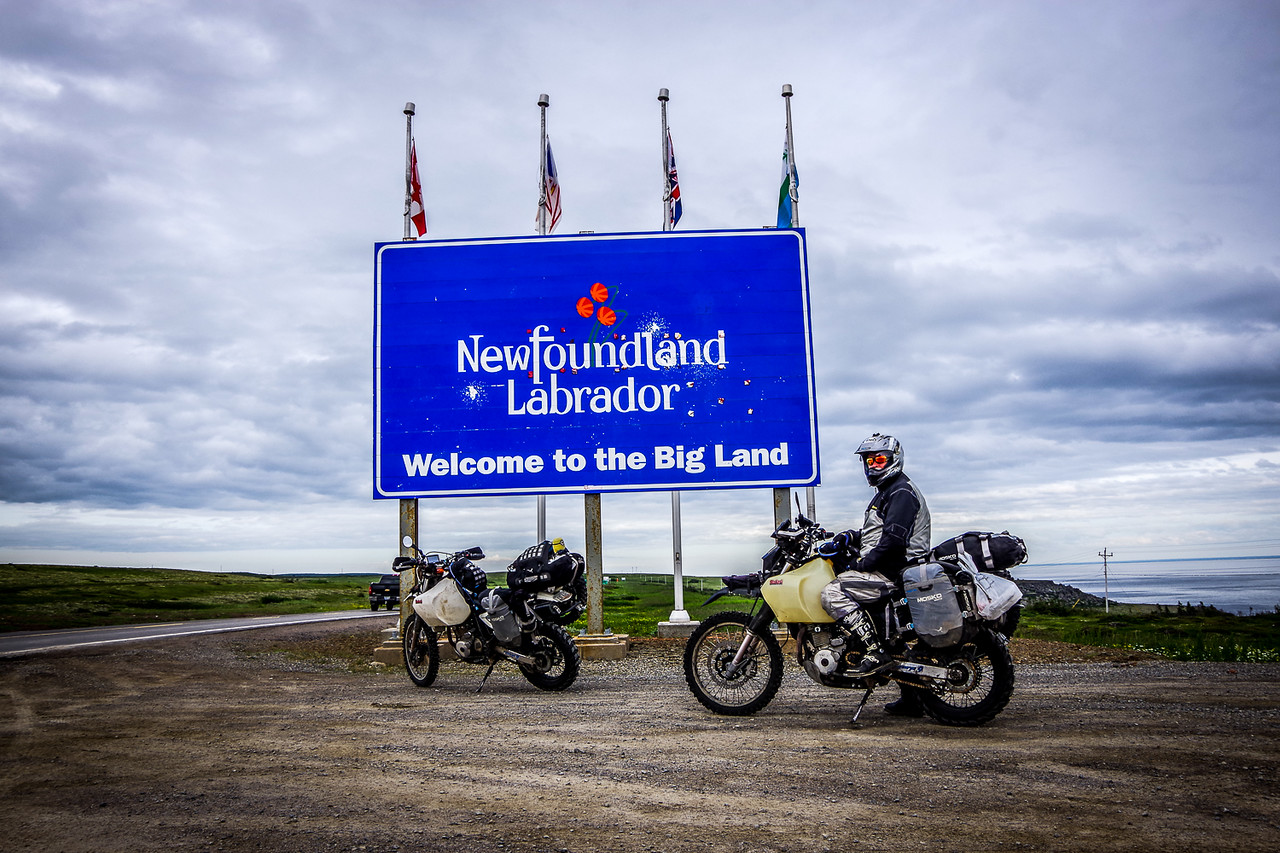 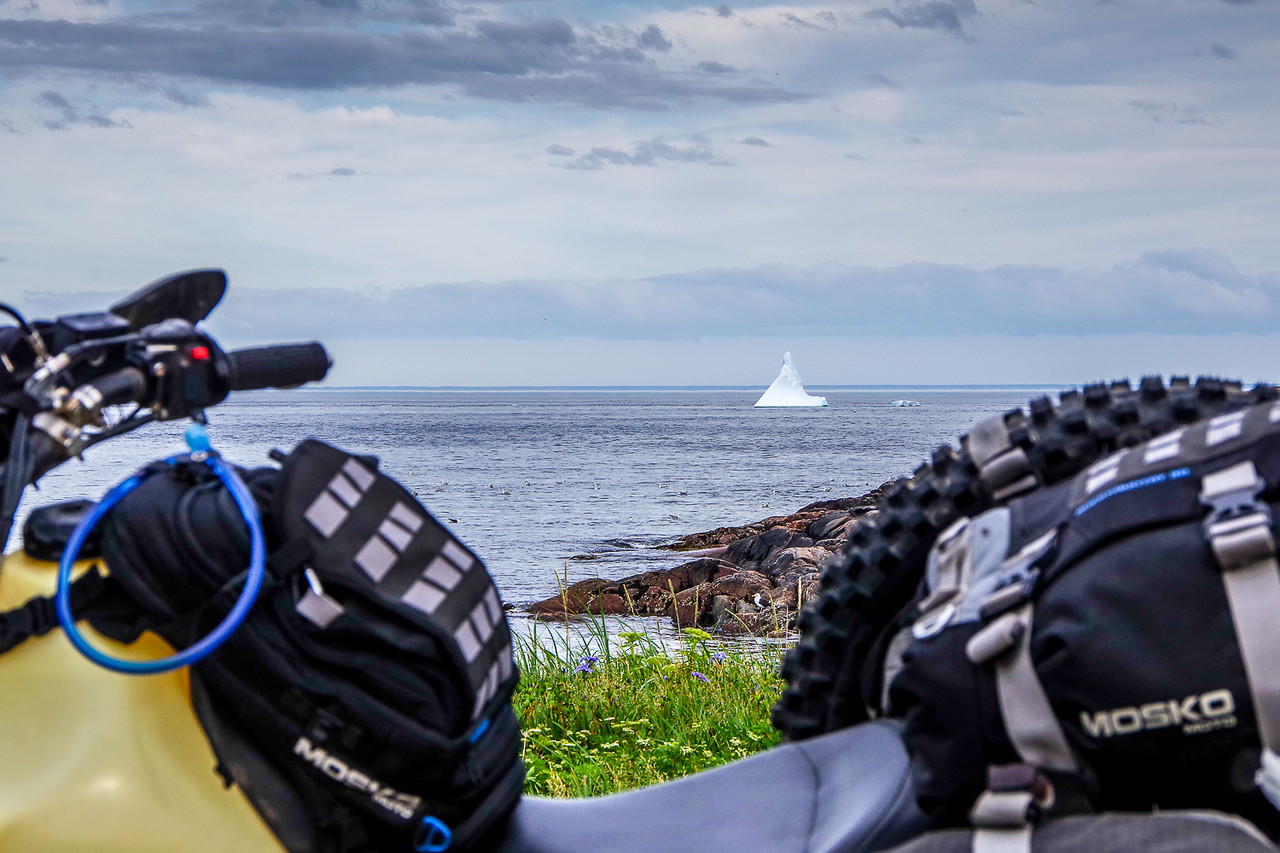 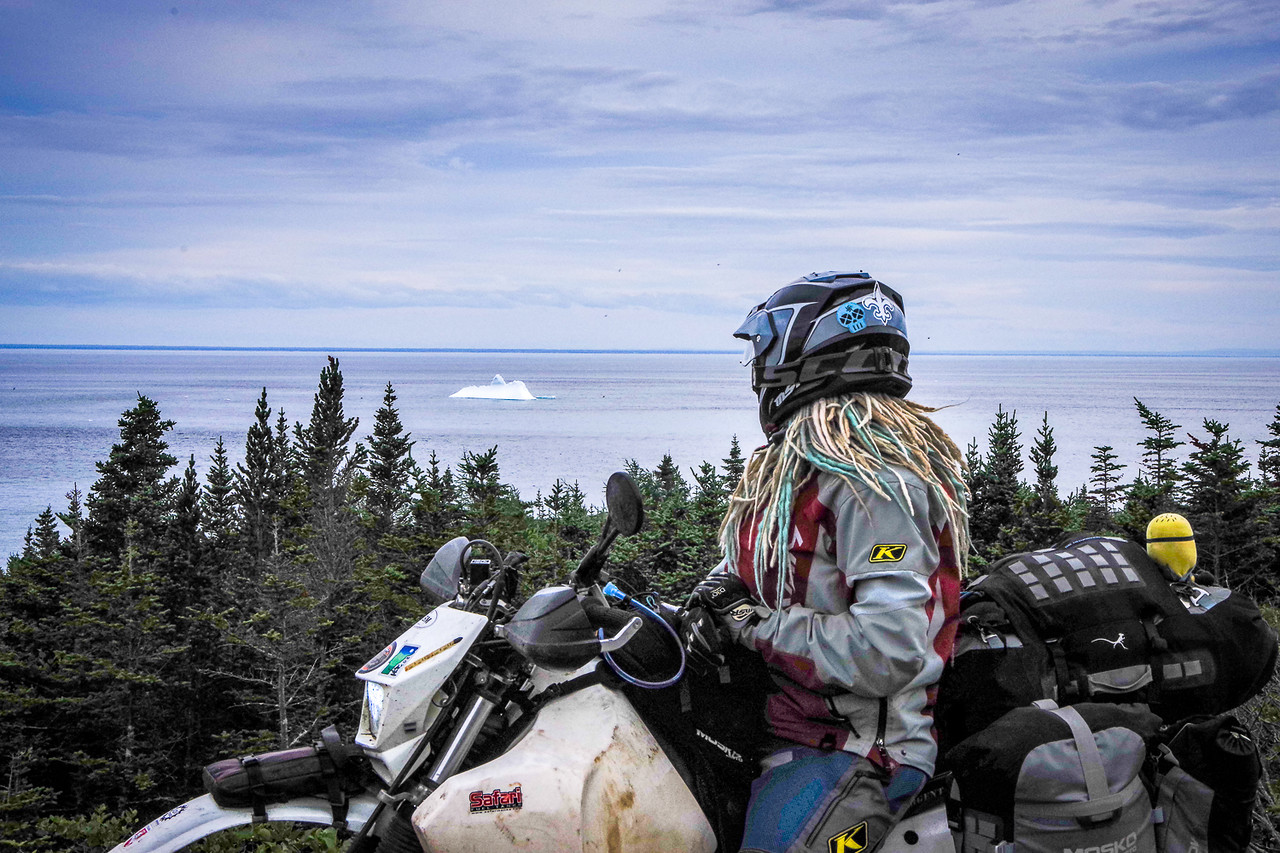 After a horrendous night getting attacked by the black flies we hit the Trans Labrador Highway in the rain, the prophets charm has failed! 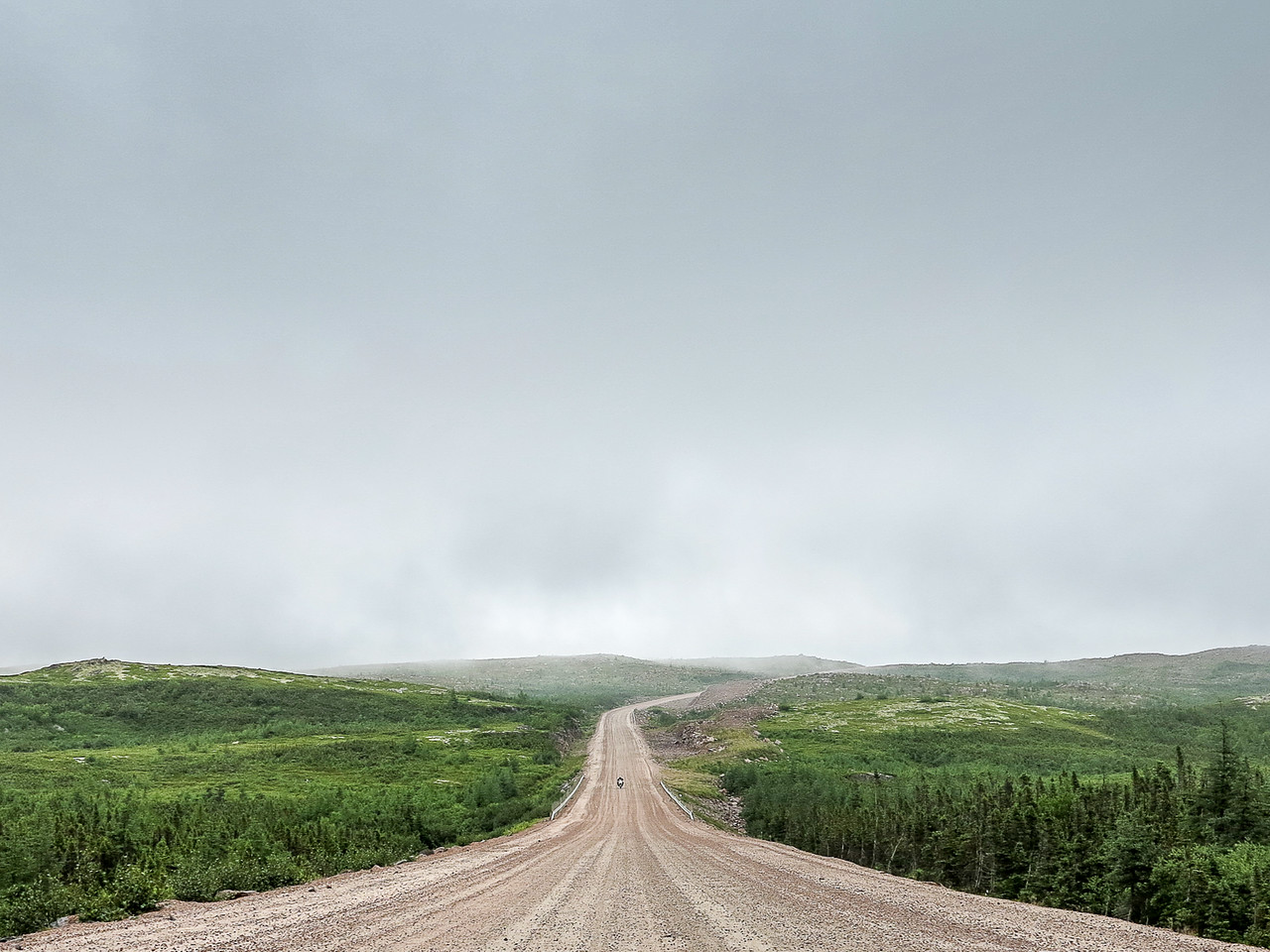 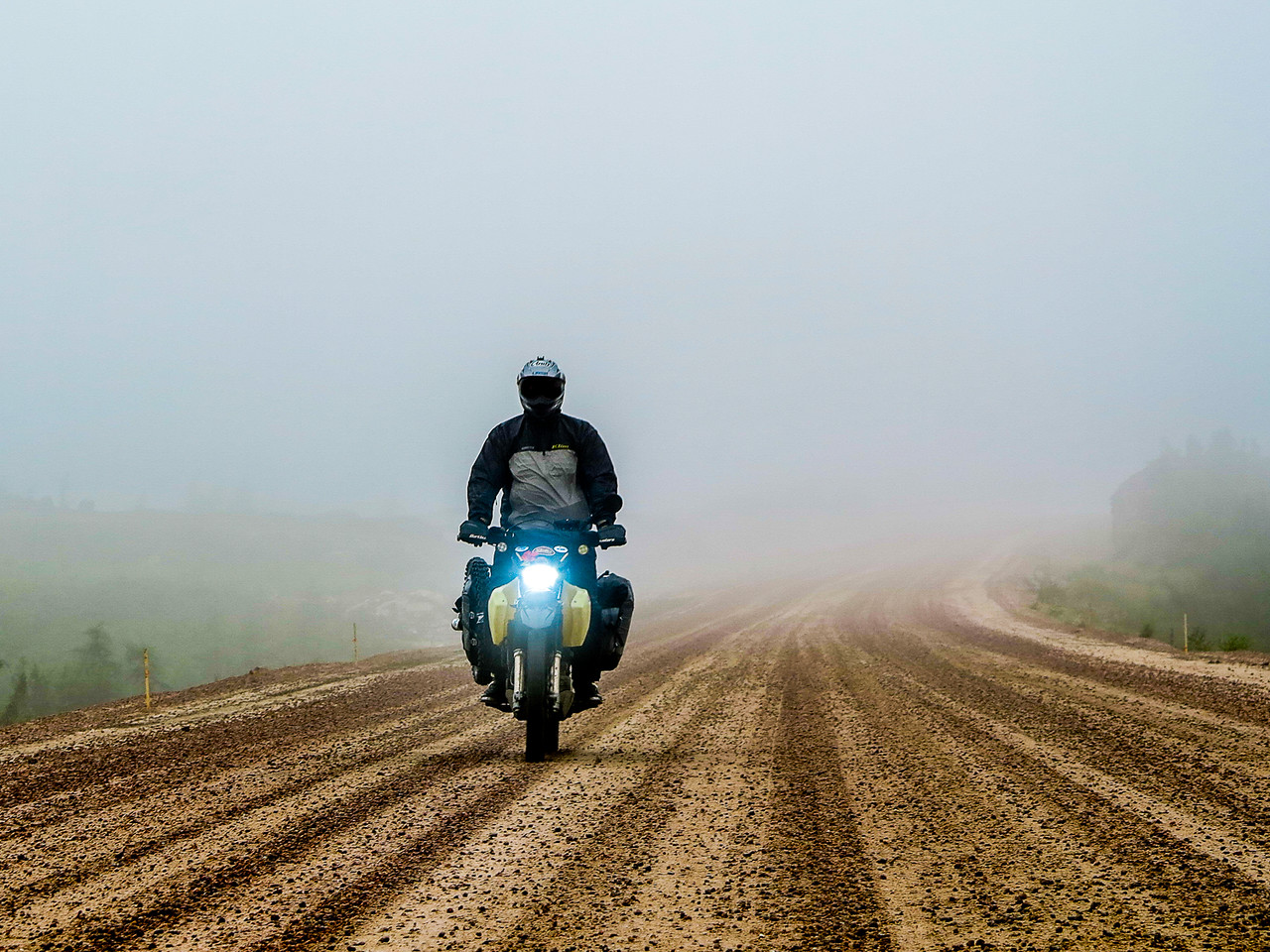 After Red Bay, there is one gas stop at Port Hope Simpson @ $1.43 a liter then it’s a long trek to Happy Valley-Goose Bay

after the first 50km or so the surface is good and fast, really fast, we were averaging around 70mph for most of it…but as you know that will take it toll 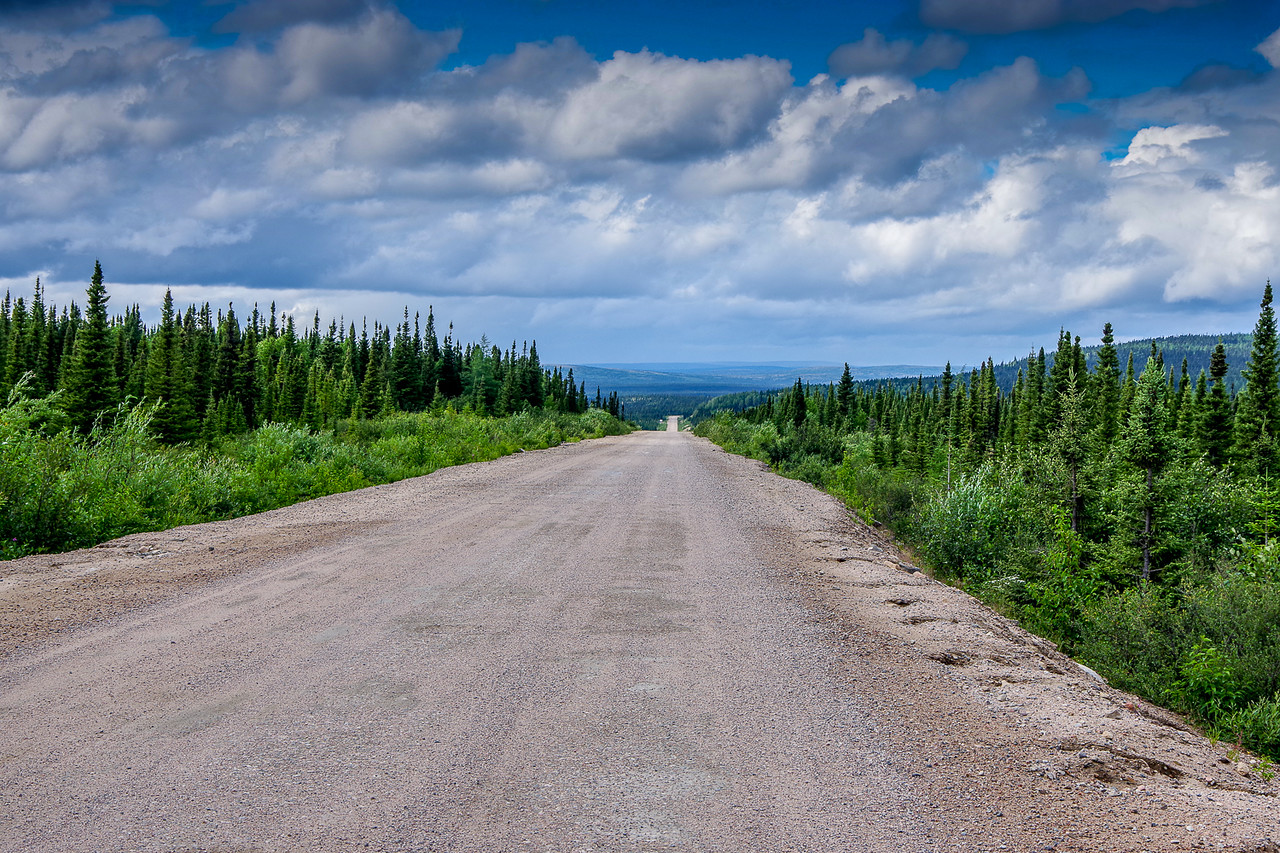 the pavement begins around 60km from HVGB 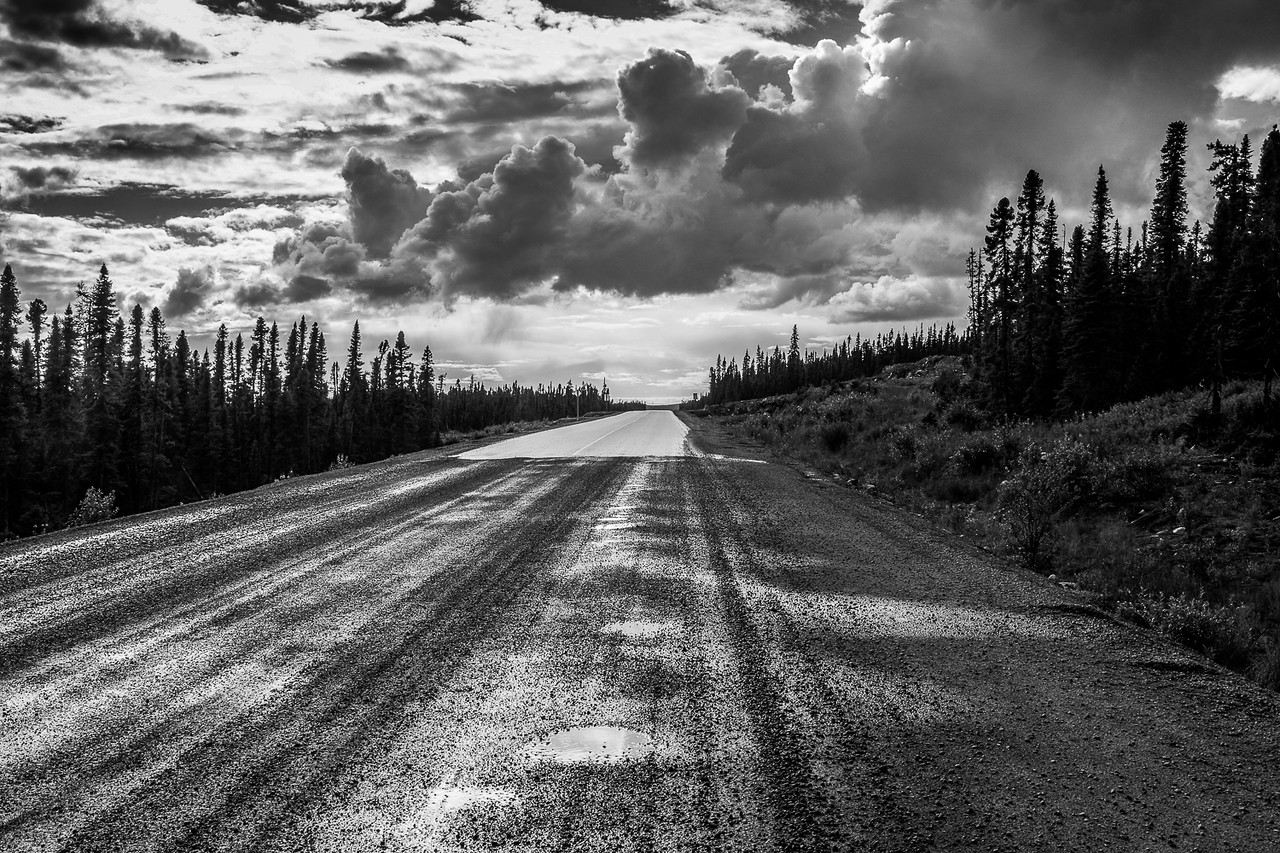 before the pavement Egles left rack had snapped, at the two top mounts, a crazy bunch of straps to hold it together and we rode on into town arriving still in daylight, we struggled to find a place to camp as we knew we had to be close by to find a welder in the morning. A local guy gave us a tip to an abandoned campsite by a lake that is only used one day a year, yesterday!!!

In the morning a local told us to go to Chubbs Machine and Welding, the owner is great guy if you break something he’ll help you out 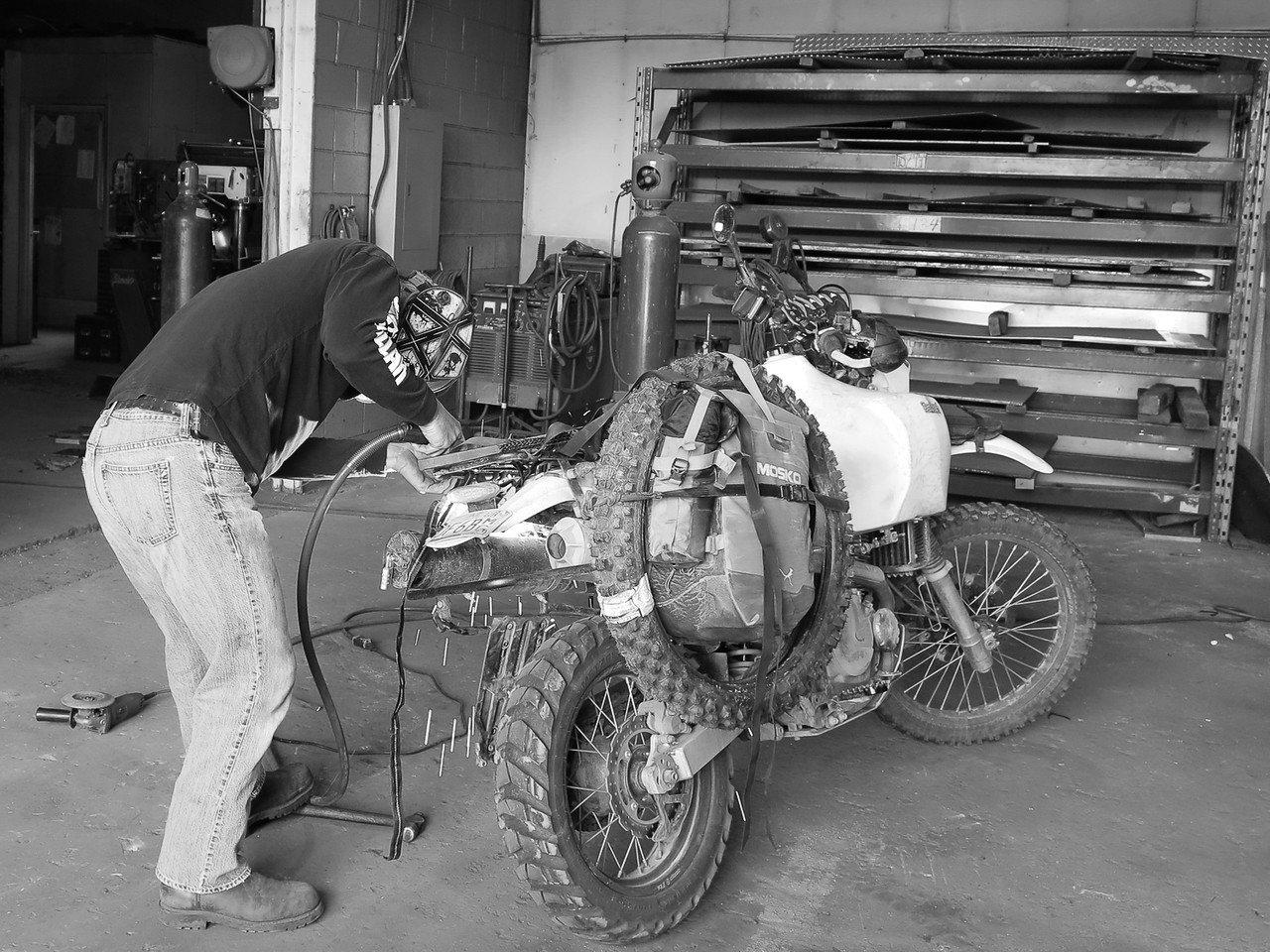 All welded up we head out for Lab City just a quick 338 miles with a whole lot of nothing in between. Stopping for a break Egle goes to restart the bike and nothing, stone dead, I pull it apart find nothing but then we have power again from nowhere, hit the button and its dead again, rinse and repeat a few times and now we know were fuct!!!

If it were anywhere else a tow, a battery and other parts swap would be the order of the day but we are in the middle of nowhere and without risking the running bike we decided to try and hitch a ride for her and her bike.

I presumed it was the welding that had sent a strong current thru the bikes electrics and fried the lot, even though I had removed the negative battery lead…at this point, it was a guess.

We flagged down about ten vehicles but none had phone service or could help, guys in work trucks told us they weren’t allowed to pick up passengers for insurance reasons so we waited until a semi pulled over, one with a logging crane on it and this is how you end up looking like you are being attacked by a transformer or playing the worlds largest 25 cent crane game 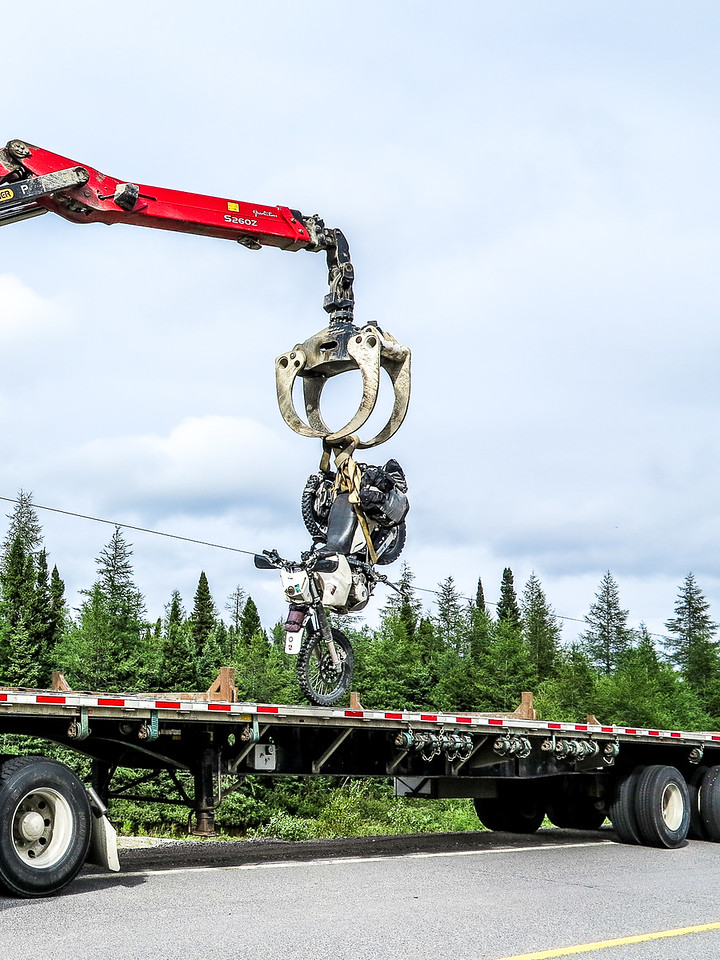 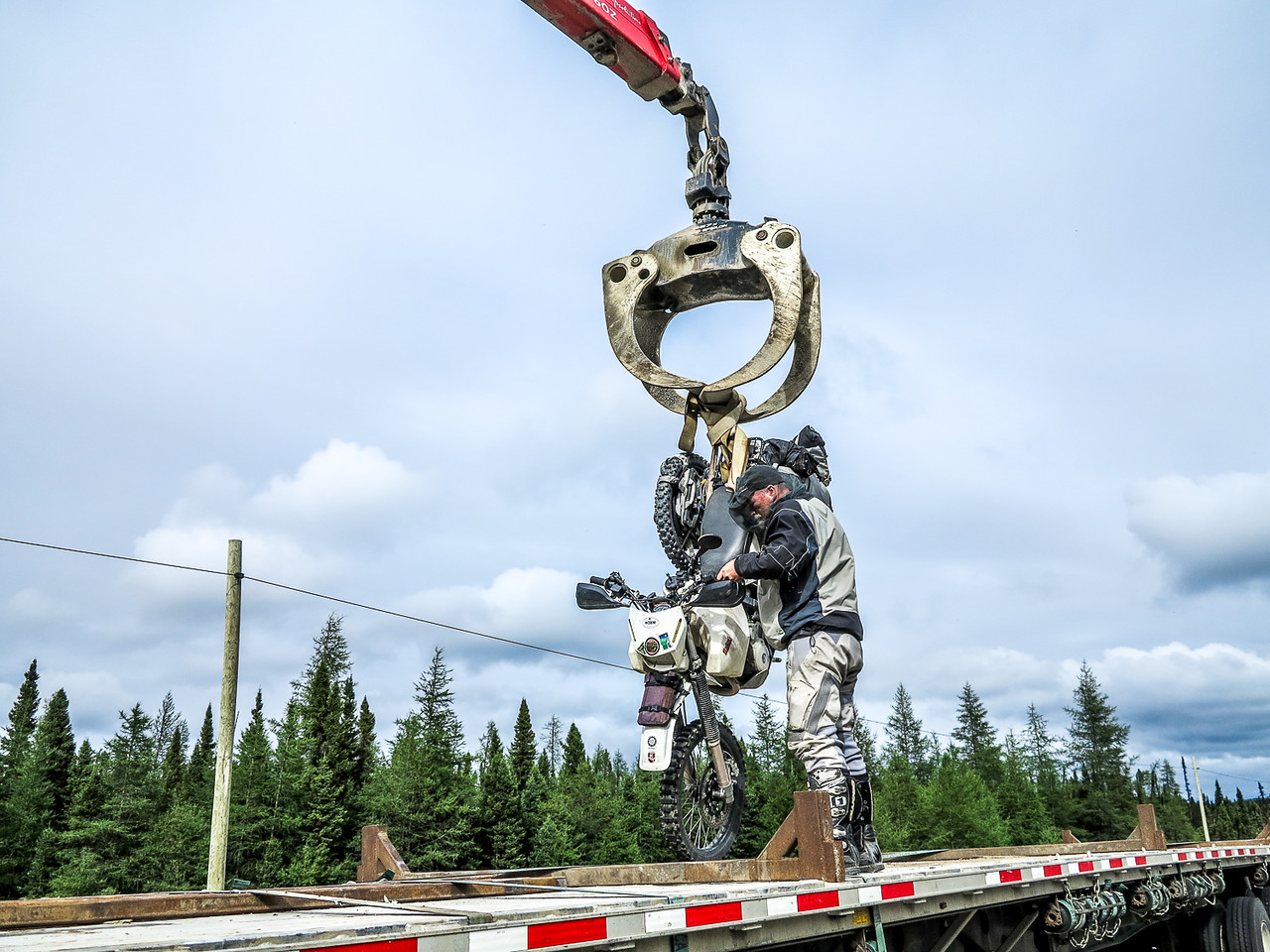 Egle got a ride to Churchill Falls which has basically nothing, it’s a service town for the industry there for a few hundred people. Luckily we met the owner of the one hotel and he offered his truck and a driver the following day to get us to Lab City, thanks, Carvey we owe you big time

so truck number two, a little smaller this time

@skibum69 put us in contact with another Cicerone, Darren, who just happens to run Trish’s Place B&B and is a biker, one of the few here. Again if you are heading this way make note of it. Decent price and great people.

With good wifi, I researched a little and with the help of his extensive selection of tools we diagnosed the problem and a few emails back and forth with Jeff @procycle and big thanks for replying after hours – that it was just coincidence about the welding, the battery had busted internally from the Trans Lab the day before. A new battery was sourced and we are ready to again in the morning into Quebec.