We asked around to see if we could go out of town heading west, the answer was a solid no, multiple bridges out and rivers at around chest height so with no alternative we headed back out the way we came in.

Coming out of Batopilas after a night of heavy rain you kind of expect new landslides, and there were a few but luckily no new big ones like we had passed on the way down. so the ride up was free and clear of new obstacles

As the Copper Canyon was mostly washed out we did a couple of solid days riding to get a little more south hoping for better weather, via Parral and then onto Parras de la Fuente.

What we found on the way was bad gas, the possibility of not making it as my bike was intermittently cutting out every 20-50 miles. Initially, I thought water in the fuel from all the heavy rain but as it wasn’t consistent it could only be dirty gas occasionally blocking the jets for a fraction of second…but enough to make you go “oh shit!” as the bike dies then kicks back in.

Finally making it and reuniting with Thomas and Sandra in Parras who had gone ahead to find the four of us a hotel with heating, what they found instead was unseasonably cold weather and all but one hotel did not have heating (or cooling) and as they are telling us this, this white stuff came from the sky… 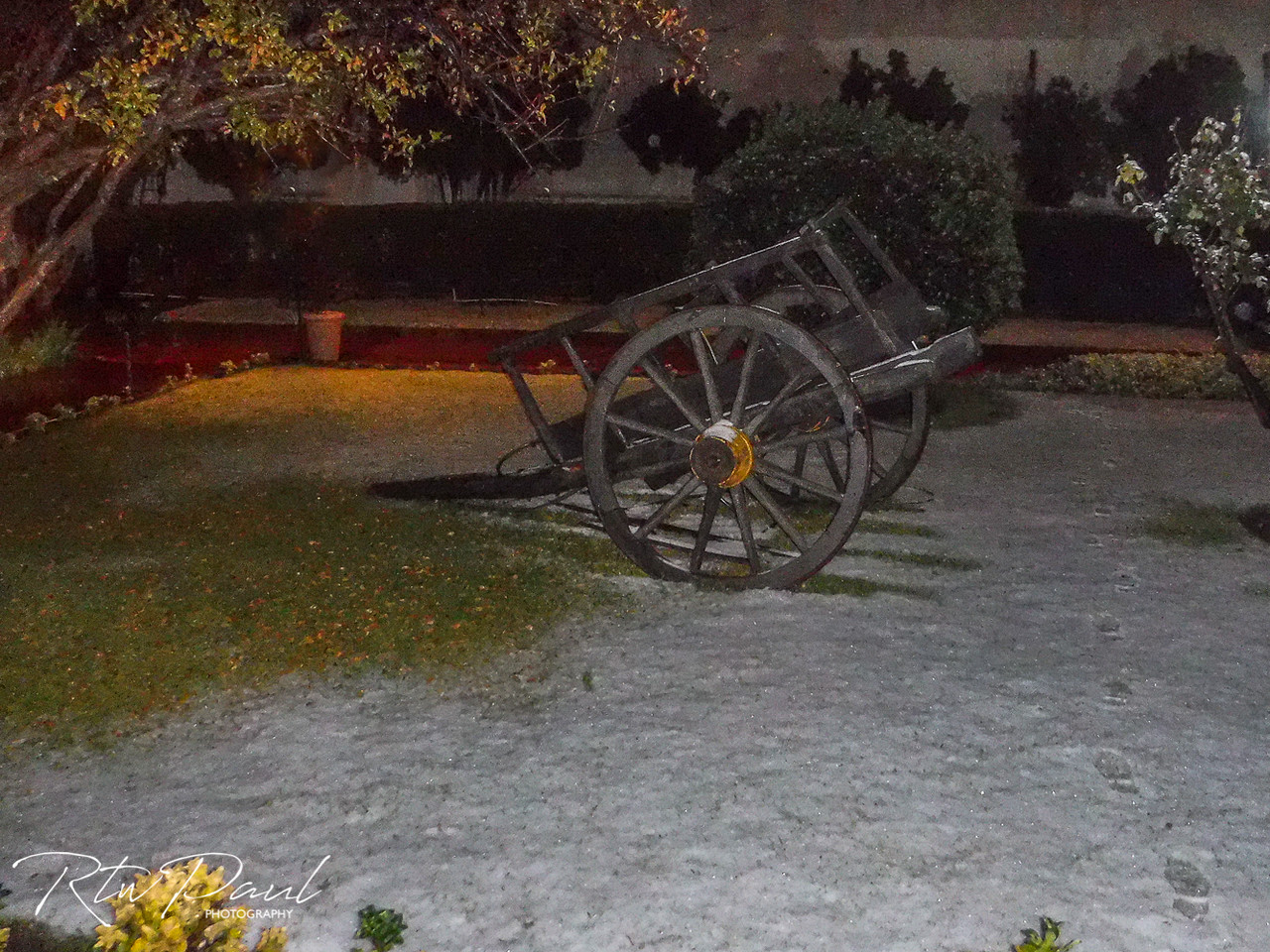 As a rare treat, we booked into a suite, now before you go thinking we suddenly came into money, no! A single room with one heater was 800 pesos, but a suite with two bedrooms and a common living room and two wall heaters and four gas heaters was $1000 pesos.

Almost got Thoams to celebrate with some cheese puffs

Once the weather had warmed up we went our separate ways again, San Luis Potosi was our destination for a few days surround by the amazing architecture from the 17th century and the occasional statues, scary and then not so much 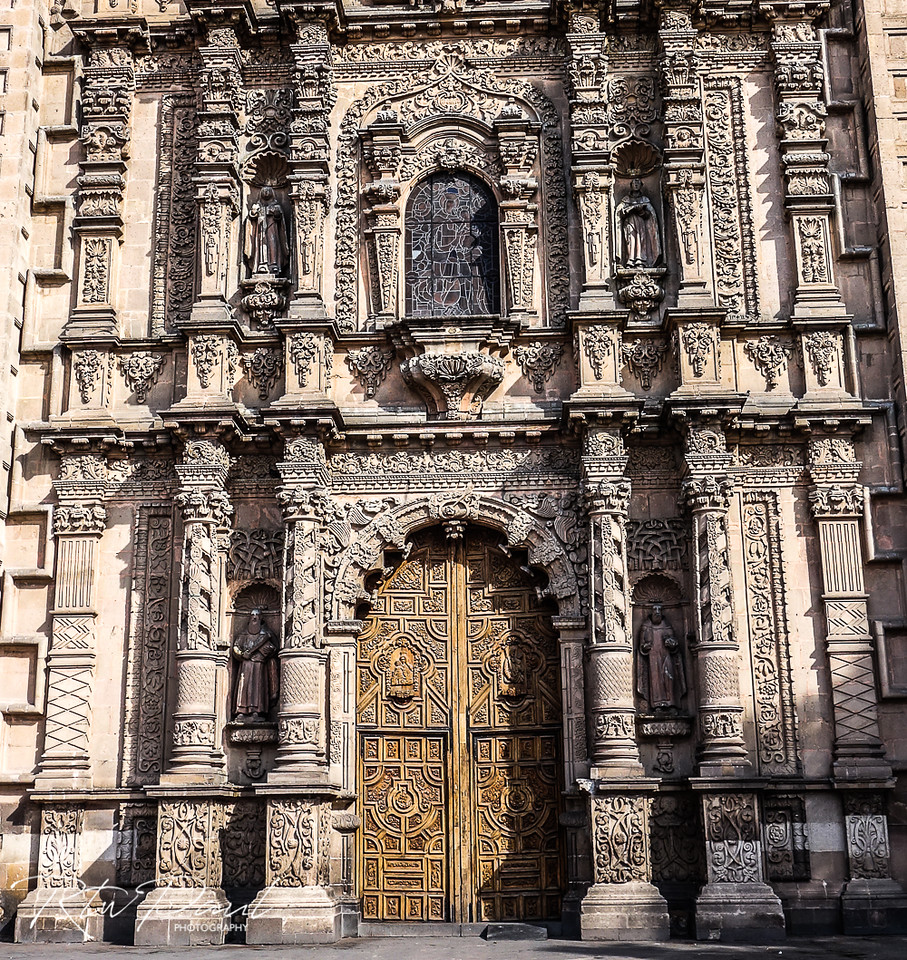 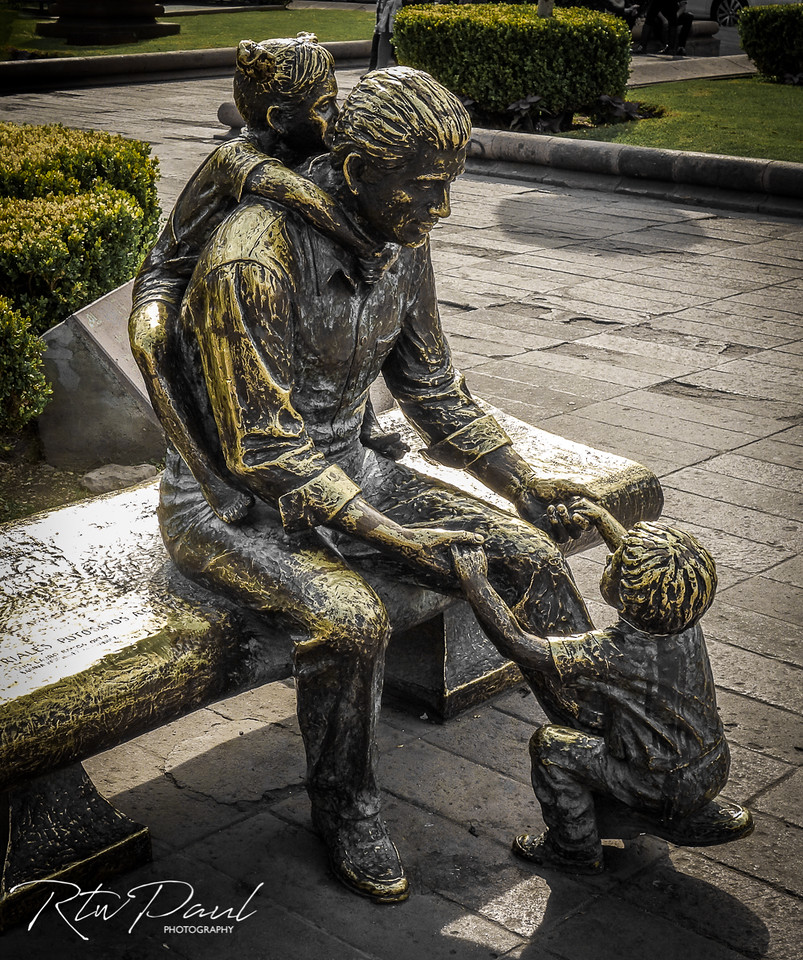 As we cook for ourselves most meals we tend to go shopping in local markets and look for bargains and unusual food but we’re always amazed at the selection of various goods that are for sale but no one seems to be buying, at least when we’re around 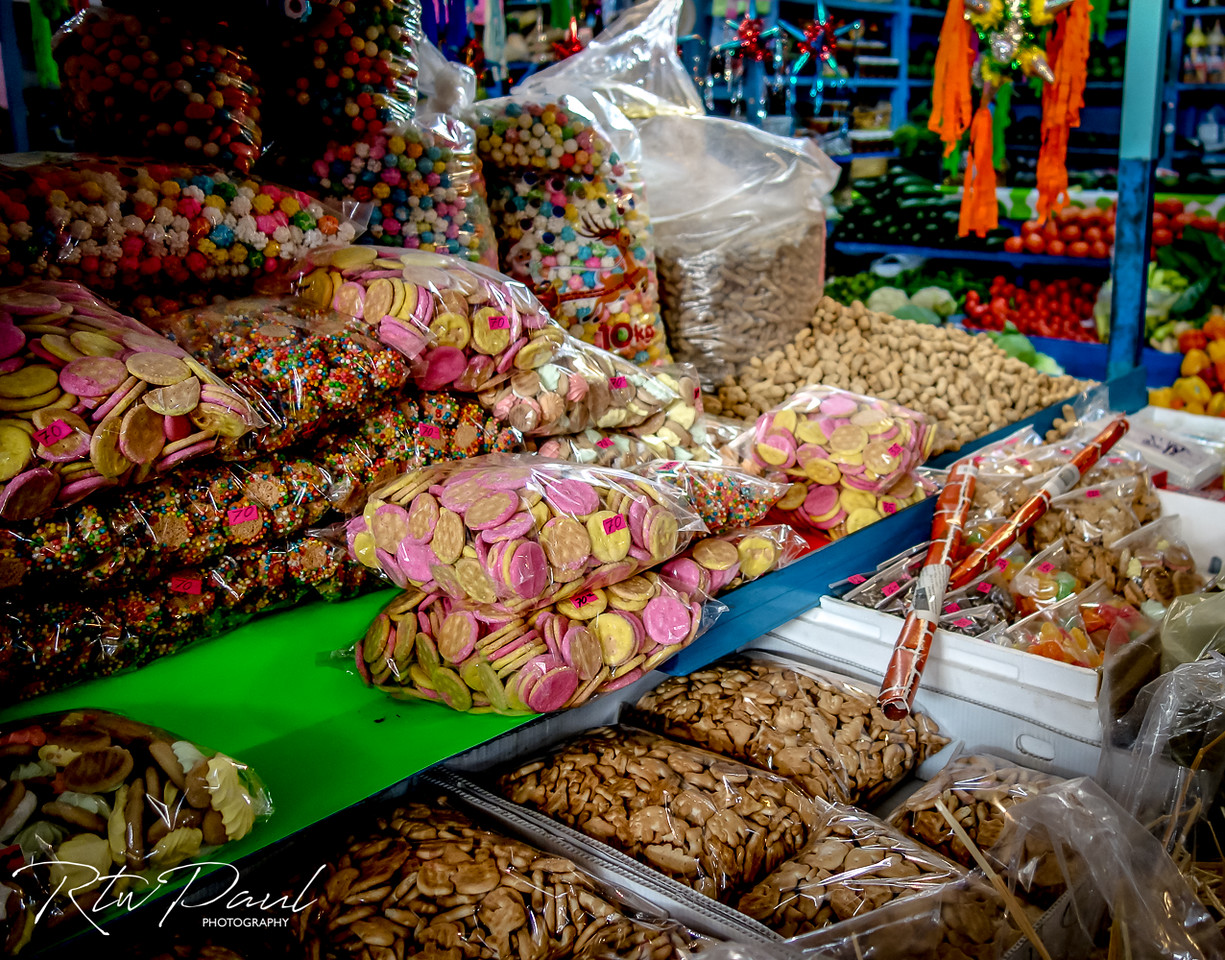 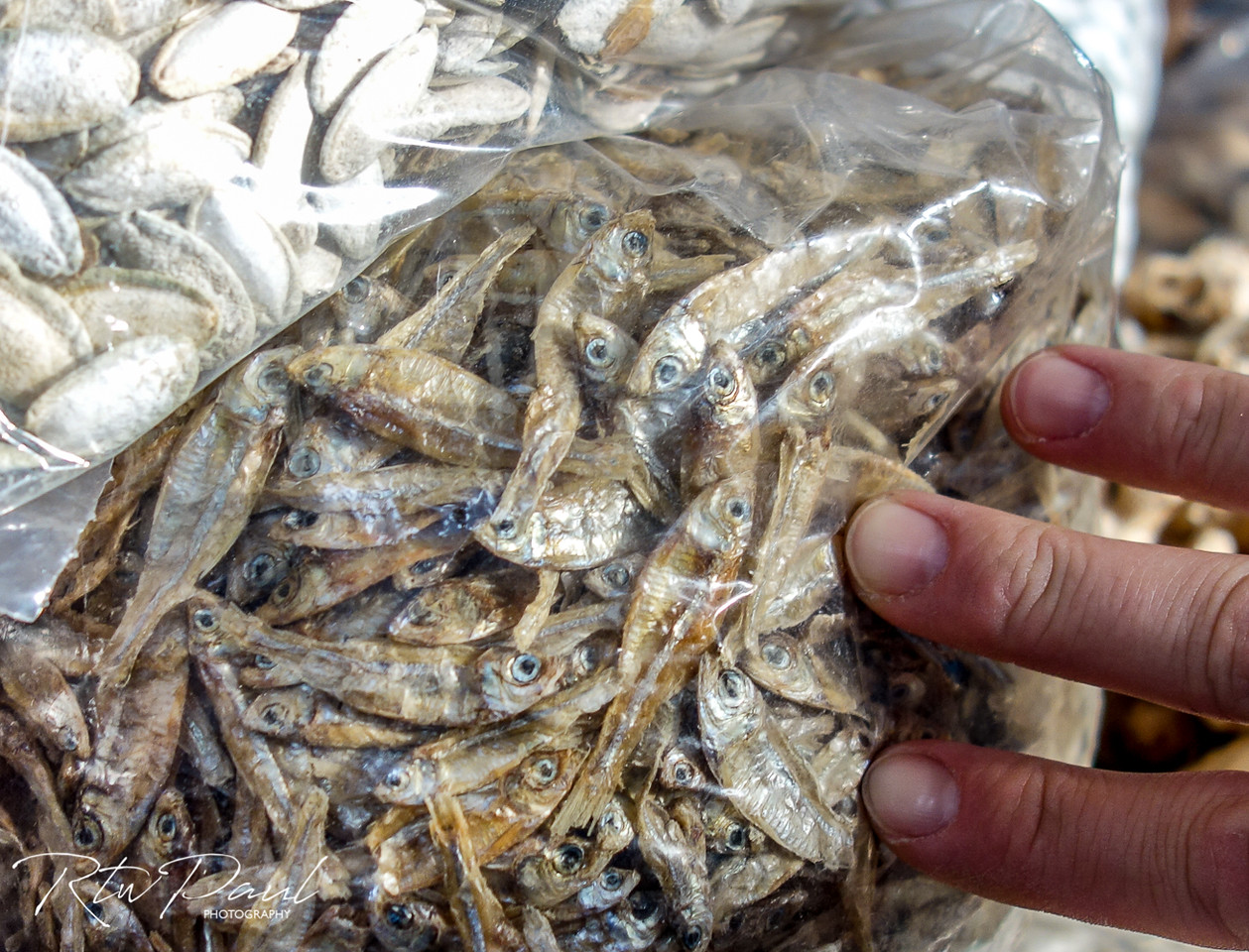 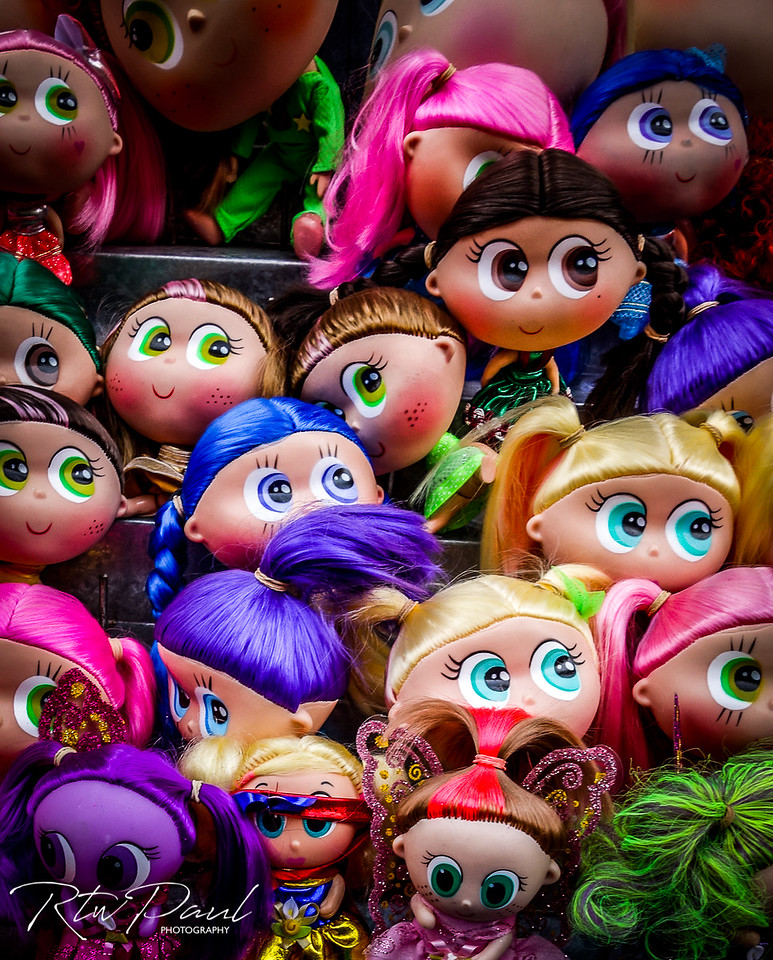 200cc, 4 stroke, 5 speed, kick and electric for $1125, another $80 for registration and a plate and you are free to travel Mexico or further, and as an added bonus they throw in a helmet! If you haven’t, you need to read her ride report HERE and think about what an adventure could be for a small amount of coin. (sadly Photobucket ‘stole’ the photos of the first 12 pages)

then you could just blend in with the crowd

We got a message from T & S to meet up, I had suggested Real de Catorce and they agreed so we took a few back roads, (the surreal new years eve picture) and arranged a meet at the bottom of the cobbled road leading to the town.

***note: I have a few new photo programs so will be throwing the occasional curveball in, once in a while…like now. The reason being, there are good photos and lots that hit the cutting room floor so to speak, but occasionally a really bad one, can be made a little unique if its looked at in an alternate manner – so how about a watercolor?

R14 never disappoints, so here are a few as we wandered 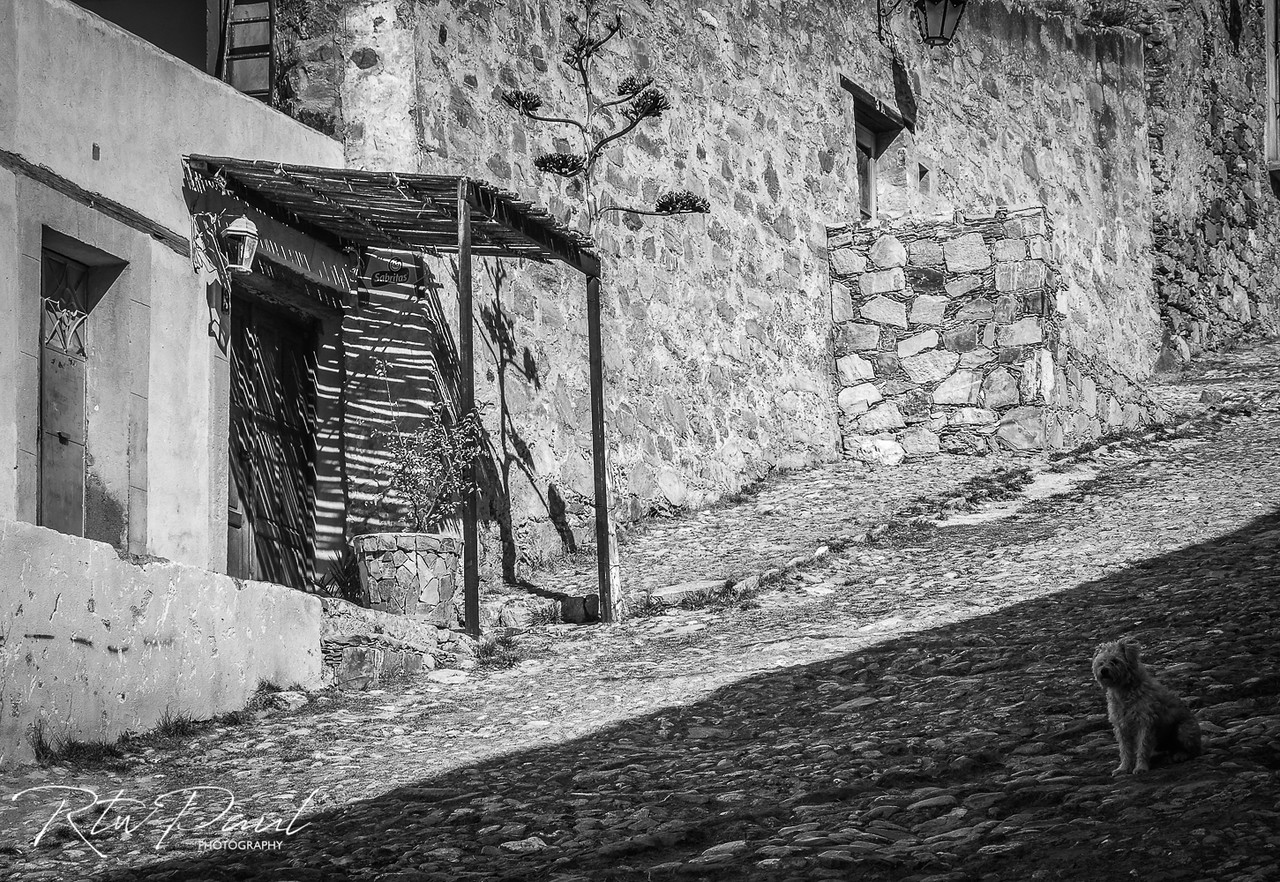 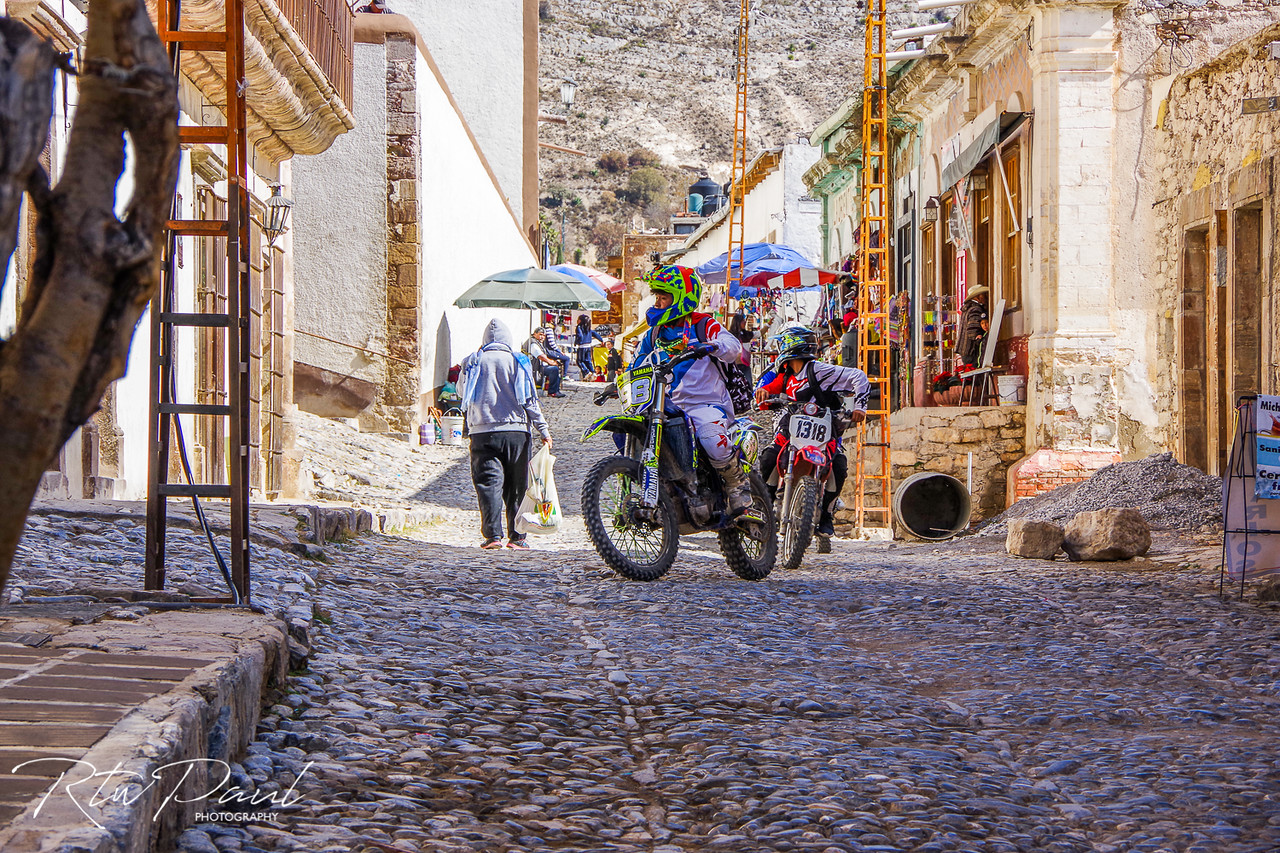 you can google translate this one…

All those hills and walking make you hungry?

Leaving town we DID get to leave the alternate way, but it DIDN’T go as smooth as planned…

One thought on “Landslides, Snow, and Cheese Puffs”