From the dirt to the whitewashed historic town of Taxco, to see a friend, also an inmate @Taxco Guru – Gustavo

Gus is a silver jeweler by trade but always has some free time when I come to town, usually not too much riding but lots of fun, and Taxco is a photographers paradise

If you have never been to Taxco it has a beautiful little square by the Church of Santa Prisca, regardless of where you are good or bad areas the Church dominates the town and if you look at the history about Taxco, the town was built around it.

To get to the Zocolo from Gus’ place it’s really well marked, the Taxco downhill went from where he lives down to the Zocolo via some very steep stairs

If you think that doesn’t look steep then how about riding it on a mountain bike….watch this, hold tight, full volume and big screen for full effect, if you haven’t ever seen this don’t watch it on your phone, you WILL NOT get the full effect

Safely down in the square, we just try and blend in (joke) and watch the world go by 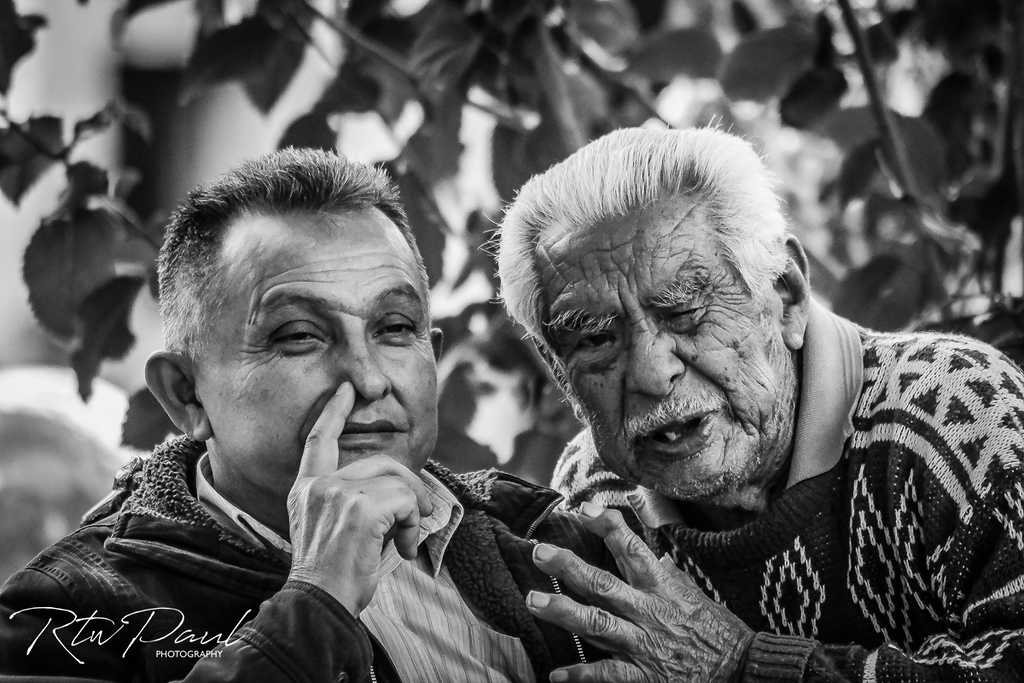 I’ve never been in a BMW dealership, do they really sell these…look closely?

The sun drops and we head down again

Stills really don’t do the festivities and craziness justice

Just in case you think there are no motorcycles in this post; how about a video of a little dirt riding prior to arrival and then what happened that night in Taxco

2 thoughts on “From dirt roads to whitewashed Taxco”