How many horsepower do you need for Mexico, definitely not over 100, probably not over 50 and some people we spoke to told us 1 is just fine!

Over the next week or so we passed thru Zacatecas, Agua Calientes and then on to Ajijic at Lake Chapala, this was a long stop for Christmas and New years with friends and very little riding

I was told I had to be up for a ride New Years day at 9 am by @Mainecoons as he’d arranged a group of local riders to do some miles to welcome in the new year, we headed to the south of the lake and Mazamitla

Everyone is on ADVrider but I don’t remember any of the inmate names, (say hello if you recognize yourself or bike)

We had invites around central Mexico, San Miguel is always a good stop for a photo, the weather is always temperate so further south we roll to…

I have been here a number of times and taken a lot of street photography, mostly buildings, general views and the like an occasionally some people, I took a shot back in 2012, this…

I met someone a few years later who remarked on this photo and told me they were very happy to see published by National Geographic!

I was surprised at that because I never heard a thing from them, but there are so many arms of NG nowadays, in various countries and IG feeds etc. who knows. The reason I’m telling you this is this time thru Egle had been requested to possibly do some video for her national newspaper and maybe the tv, so we went looking for people to talk to, video and photograph.

This is some of the people we met, saw and talked to, that live and work in central SMA area… 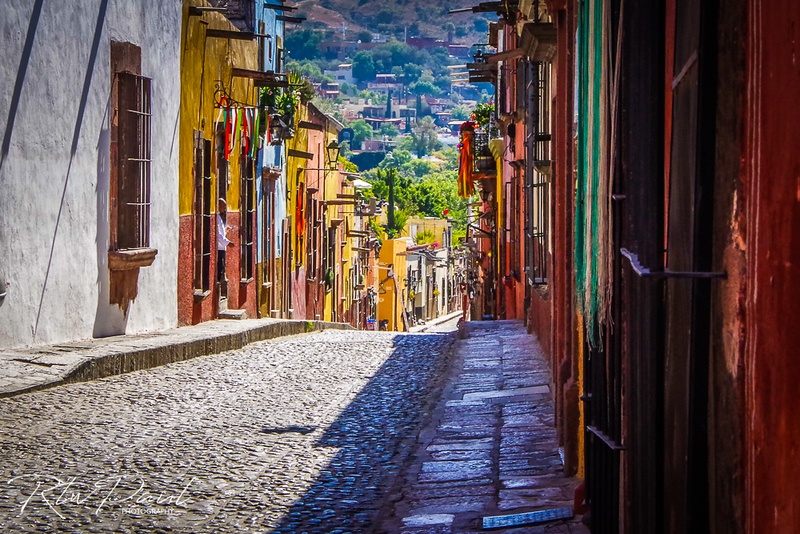 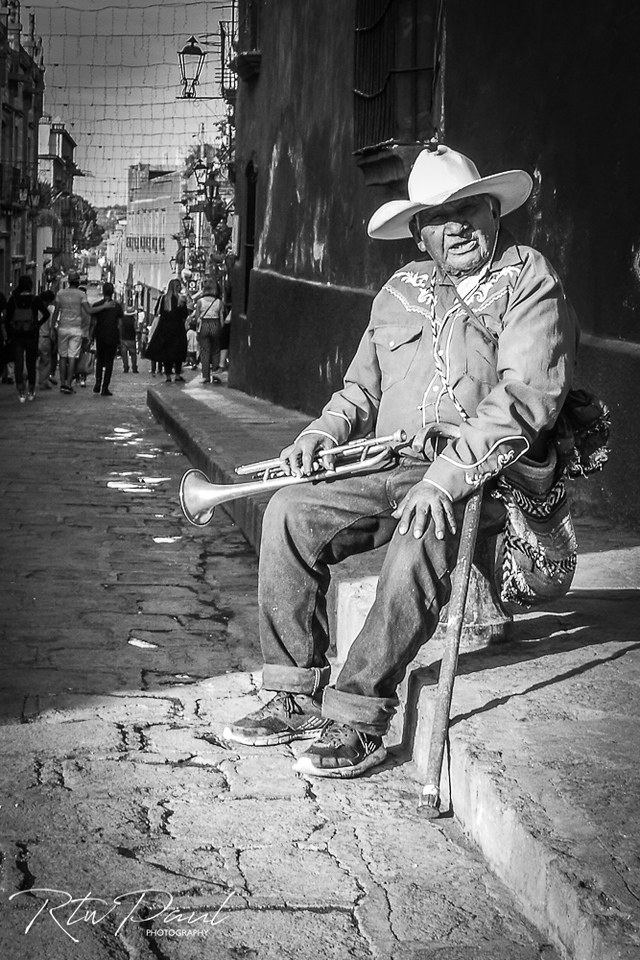 One thought on “You only need one horsepower, for Mexico”